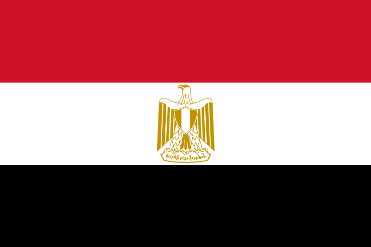 A fresh episode of clashes between police and Islamist students in Egypt’s capital Cairo left one student dead and over a hundred arrested on Saturday. 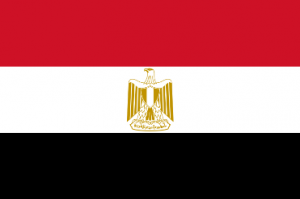 The protesting students, reportedly supporters of the Muslim brotherhood, confronted the police on campus of Al-Azhar University in Cairo. Reuters reports that the students supporting the Muslim Brotherhood were stopping other students from entering the campus and taking exams.

According to Los Angeles Times, another student was in critical condition. The paper reports that the series of public protests started after the past Wednesday’s declaration by the government that the Muslim Brotherhood is a terrorist organization.

The unrest in Egypt surrounding the military government and its fierce opposition siding with the Muslim Brotherhood has brought up the important question of who qualifies for the label of “terrorist” as well as whether some form of dictatorship is actually good as against a fanatical majority.