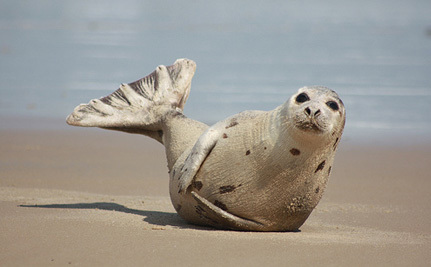 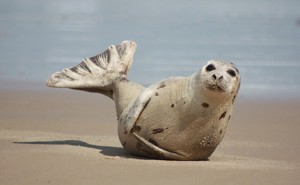 In her Care2 story of November 26, Graef recapitulates European Union’s 2010 ban on seal products, which was challenged by two countries – Canada and Norway – bent on exploitation of seals as a nature resource for human use, including commercial exploitation.

EU banned seal products over ethical concerns since 900K seals are slaughtered annually with Canada leading the seal slaughter. WTO’s ruling can be appealed and Canada seems to be ready to appeal the decision. Hopefully its pro-slaughter, inhuman policy of cruelty to seals will be defeated.

At this moment, for animal rights advocates, it’s time to celebrate and of course thank the EU and WTO for caring about our animal friends.