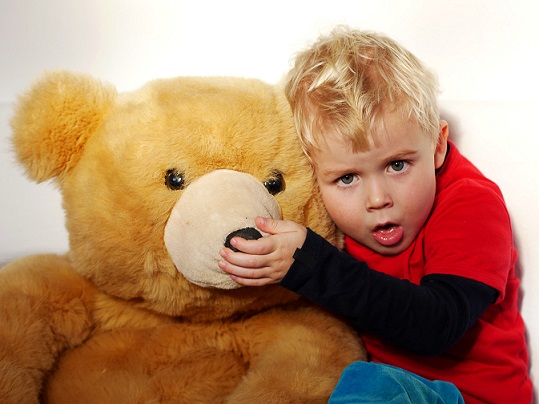 In a big blow to the claims of vaccine effectiveness, Canada is seeing a breakout of pertussis, or whooping cough as it is popularly known, in a community where most of those affected by the disease are already vaccinated against it.

CBC News reported on October 22 that Moncton region of New Brunswick recorded seven new cases of whooping cough taking the number of affected people to 36. Most of the patients are adolescents with a few adults but no infants.

While the resistance of infants to the disease in contrast to adolescents and adults with more developed immune systems is somewhat surprising, the more noteworthy side to this outbreak is that most of the patients are up-to-date on their vaccination records. In other words, the vaccinated got the disease while the unvaccinated are safe – at least so far as media conveys.

Parallel to this outbreak is one reported currently in Lincoln-Lancaster County, Nebraska, in the United States. JournalStar informs that 13 cases so far have been reported out of which 8 are those who were up-to-date on vaccination status. The report doesn’t specify whether the other 5 were completely unvaccinated or vaccinated but not up-to-date (as they call it) on their vaccination. So the majority of the affected are those vaccinated.

As usual, vaccine apologists are trying to defend the failed whooping cough vaccine by resorting to their clichéd rhetoric of “no vaccine is perfect”, but the predominant count of vaccinated subjects getting the disease in both countries has hit them under the belt.

Even louder is the silence of the mainstream media over this outbreak. No CNN, Fox, NBC, BBC, or other major corporate media that create headlines for a single case of an infectious disease is covering this outbreak. The Fox Canada story on the Canadian outbreak shows more an effort to overlook the outbreak than highlight it. In fact, the final sentence of this stunted story is the proof of the long-suspected ties between media and vaccine industry: “Even though people across Canada are routinely immunized against whooping cough, sporadic cases and outbreaks can occur as immunity from the vaccine decreases over time.”

Now one can easily imagine the madding outcry in all major media channels around the world if even one-third of these cases had happened among unvaccinated people.

And this again leaves us with the question: Can extensive corruption in information industry hide the truth?