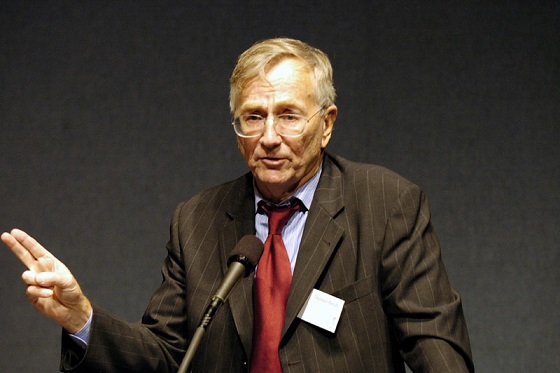 More and more stories are coming out about the role of the United States in helping the most feared terrorists of the time – ISIS. The latest in this series of revelations comes from Pulitzer-winning journalist Seymour Hersh who says the Obama administration knowingly armed ISIS.

As published by United Press International (UPI), Hersh wrote about a “highly classified” DIA document on Syria from 3013 that assessed the removal of Syrian President Bashar al-Assad from power and sent “warnings” to American “civilian leadership” that such a scenario could lead to rise of extremists in the country.

Yet, as Hersh reveals, the Obama administration wasn’t ready to hear the truth and pushed DIA back on their assessment while insisting on removal of Assad. He wrote, “The US was arming extremists.”

Earlies this month, news of an investigation by some lawmakers into Obama’s support of ISIS went unnoticed in mainstream media, but conservative media sources featured it on their websites and blogs.