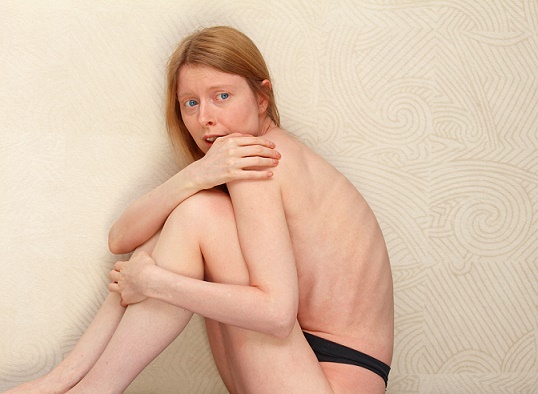 When I was younger, say, 15 or 16, I became concerned with my body and how it affected my outward look and general appearance. Gradually, I assessed its dimensions. I’d always been small but my arms and face were meaty due to recent weight gain. I was thin, but my thighs gaining weight was noticeable. Mildly horrified, I began formulating a plan. It was obvious I needed to cut back on calories and food intake and increase exercise. With these ideas, I created an eating schedule with calorie limits and a promising exercise routine. I would be fit in no time.

As I began my daily regimen, the pounds fell away. I could see definition and evidence of hard work. I ran in the morning, drank water all day, and ate healthy at night.

Upon reaching my goal weight and figure, I eased my routine – eating heartier foods and working out less. This lifestyle didn’t continue too long before the weight found me again. This time, my tummy felt its wrath. In 3 months, I’d lost my toned body. My confidence plummeted.

After some time, I tried the healthier lifestyle again. And just like the first time, I saw great results. However, after seeing these results, I felt more of a need to stay that way. I didn’t want to gain the weight back. Terrified, I ate less and worked harder. This continued until my body began to break down. Drinking excessive amounts of protein, coupled with long periods of exercise and no real food, I developed a muscle-eating protein deficiency.

One could believe this would be a wake-up call, but unfortunately, weeks in the hospital did nothing as I continued eating little to nothing. I was too wasted to exercise, but a fear grew within me that I’d be fat. A fear of fat. And that’s what food became – fat. So in eating, that’s what I would ultimately be.

Someone with anorexia doesn’t have to love being thin as much as they fear being fat.

Born in Newark, New Jersey, Mekkie Adams began writing at six. She would write short stories, songs, and poetry. Her love for written art grew as life challenged her constantly to see the world in as many lights as possible, then tell on paper what she saw. Mekkie drew inspiration from her grandparents, music, and nature, and projected the love she’d seen and knew through her writing. And through writing does she currently express herself and her ideas about the universe. Mekkie resides happily in St. Petersburg, Florida.