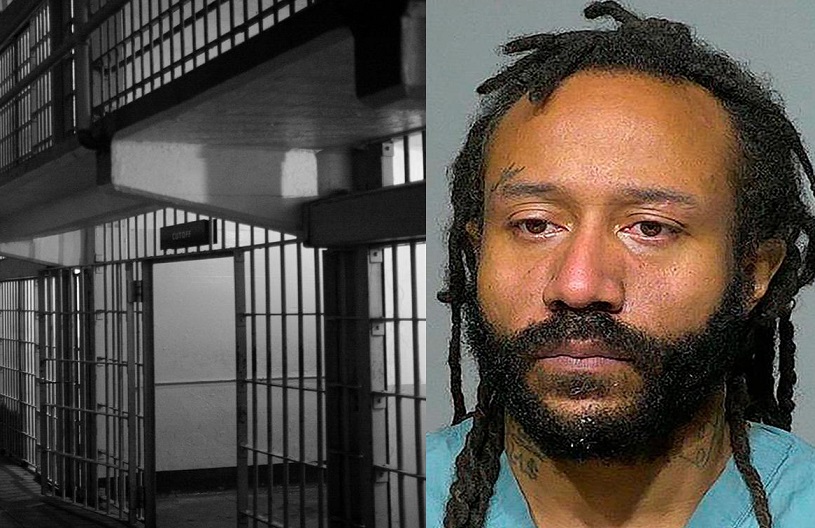 One year after he savagely murdered 6 people and left many others wounded by plowing his car through a Christmas parade in Waukesha, WI, the mass murderer Darrell Brooks has been sentenced to 6 consecutive life terms in prison.

The Washington Times reported on the sentencing whereby the 40-year-old mass murderer has no chance of release in his lifetime as Waukesha County Circuit Judge Jennifer Dorow ruled out serving any portion of those sentences on extended supervision in the community.

Brooks, who has made hate-filled rap music, tried to dodge a strict punishment for one of the most terrifying massacres in the recent history of America by acting mentally unstable in the courtroom and making mental illness an excuse for a lighter sentence. Being black and a hard-core criminal earned Brooks a softer place with liberals and the left-wing media. His victims were white, including a child as young as 8-years-old, yet the media didn’t bring up race or ethnicity in the stories about his killings.

While Brooks had serious criminal charges against him prior to the Waukesha massacre, the liberal administration let him walk free on a nominally low bail, directly facilitating his terror attack on the dozens of people on November 21, 2021. Unfortunately there is no penalty in law for the administration that enables and facilitates criminals and terrorists. For Brooks, one of the victims’ family hopes that he rots in prison to a slow and painful ending. That is the least one can hope for this monster who does not deserve to see the light of the day again.