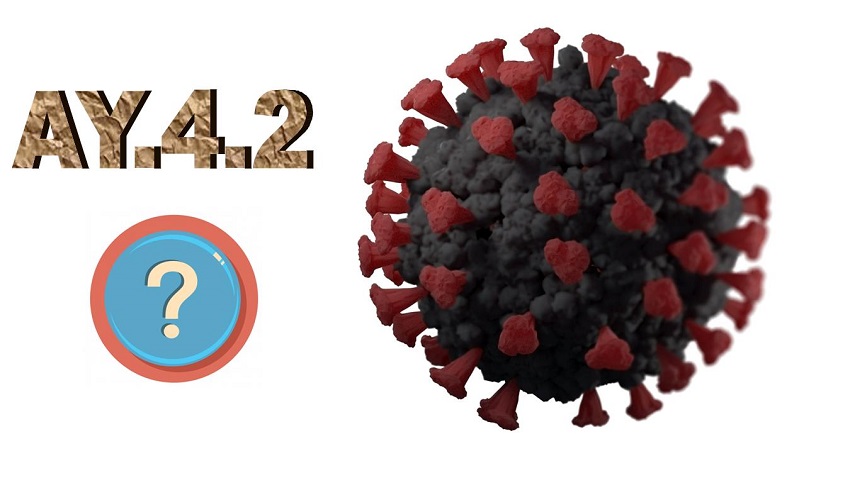 The pseudo-science of the so-called COVID-19-causing virus and is variants continues to mislead people with claims not backed by scientific evidence. The claim of a new variant that cause asymptomatic COVID-19 disease is the latest to make news.

The news about the alleged AY.4.2 variant started appearing last month. Quartz was one of the sources that started publicizing it as some scientific discovery with its story titled “What we know so far about the delta sub-variant AY.4.2” published on October 26. It cited the UK Health Security Agency (HSA) as its source of information on this alleged variant, which the UK authorities classify as a sub-variant of the Delta variant. But like Delta, this one too has no actual science to back it up.

The HSA report of October 22, 2021 shows that AY.4.2 is categorized as the Lineage of Delta and is designated VUI-21OCT-01 – referring this as variant Under Investigation (VIU) to the date of designation being October, 2021. The report says:

New sub-lineages of Delta are regularly identified and designated. The Delta sublineage AY.4.2 was designated VUI-21OCT-01 on 20 October 2021.

The agency claims AY.4.2 has been recognized due to a few mutations in the Spike proteins. But has this claim been presented to the scientific community around the world in form of peer-reviewed published scientific research? It seems there is no such research backing the claim.

Daily Mail reported today that 12 percent of positive samples collected between October 19 and November 5 had the AY.4.2 sub-variant. The story makes mention of Imperial College London researchers behind the study – but no link to the published study is included. The story cites “experts” saying the sub-variant has the potential to become the dominant variant in the coming months.

Just like the rest of the so-called pandemic, the science behind these variants is limited to authorities and no in-depth and inclusive scientific debate is held or encouraged to let the public see objective verification of the claims made in the name of science. For now, AY.4.2 is yet another brick in this wall of pseudo-science.