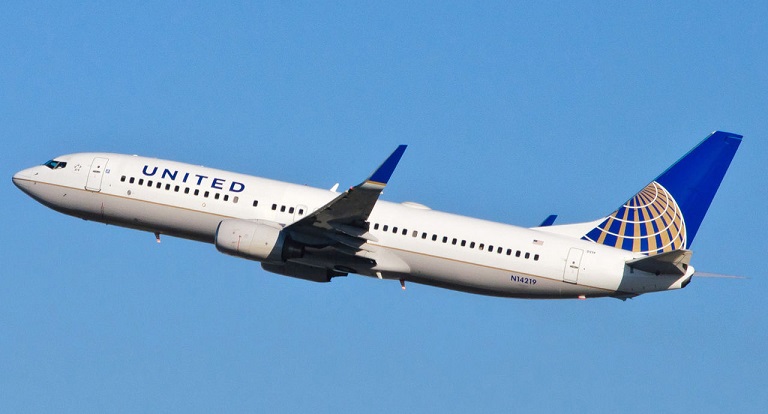 A week ago, news sites and blogs were abuzz with the story of a Muslim woman, Tahera Ahmed, who claimed she suffered discrimination by a flight attendant on a United Airlines flight. Was it a true story or a made-up drama to attract attention?

Ahmed’s story claimed that she asked for a coke and was handed an opened can of diet coke, which she refused to accept and asked for an unopened can, but her request was rejected and she was told she could use an unopened can as a weapon. Ahmed said she looked at fellow passengers one of whom told her to shut the fuck up, following which she became teary and posted about her situation on Facebook.

As the story spread like fire online and in other media sources, the airline – while dismissing Ahmed’s story at first – assured that the flight attendant was disciplined and will no longer fly with the airline.

Was Tahera’s story true? What was missing?

Noticeably, throughout the story, there is no comment from the flight attendant to authenticate Ahmed’s account. The media continued to repeat what Tahera had written on her Facebook page. There was no independent confirmation of her claims nor any details from the airline as to how they investigated the matter. All that was taken from the airline was the term “internal investigation” after which they offered an apology and assured this was not the kind of behavior the airline allowed.

Seemingly the airline was afraid of bad publicity for otherwise they would carry out an open investigation, put all statements of the flight attendant, passengers, and the offended woman passenger in front of the media, then let media ask questions and evaluate the truth in the claims made by various sides. On the contrary, the airline first offered apology and said the flight attendant was barred from flying with the airline and in the same story said, “”We are in the process of reaching out to Ms. Ahmad to provide a formal apology.”

Question: If they weren’t in contact with Ahmed, how did they carry out their investigation? Had the flight attendant admitted that she had behaved the way Ahmed claimed? If so, why wasn’t it expressly stated by the airline?

More recently, an interesting forum post from someone has come to surface that claims that Tahera Ahmed’s story is a made-up lie and that he/she was sitting close to Ahmed so as to see and hear all that happened.

Various online media sources are now starting to pick up this new version coming from an alleged eyewitness. The poster says he/she did forward his itinerary to media to tell them of what happened. The poster, following up on his post and answering questions on the forum, added: “The FA was very nice to all passengers (Even this lady) before and after this happened. Numerous people around me told the FA that they would let the airline know what happened to protect her job so I am hoping that they have reached out to UA.”

And as this story continues to be in news, we can hope that verification or the untold story comes to surface so that people – of whatever religion or race or background – may be discouraged from any attempts at playing the race/religion/ethnicity card to get attention and create drama when there is no reason for any of it.

More about this story: http://toprightnews.com/muslim-woman-denied-special-treatment-on-a-flight-cries-racism/

2 thoughts on “Was Muslim Woman’s Flight Discrimination Story a Lie?”