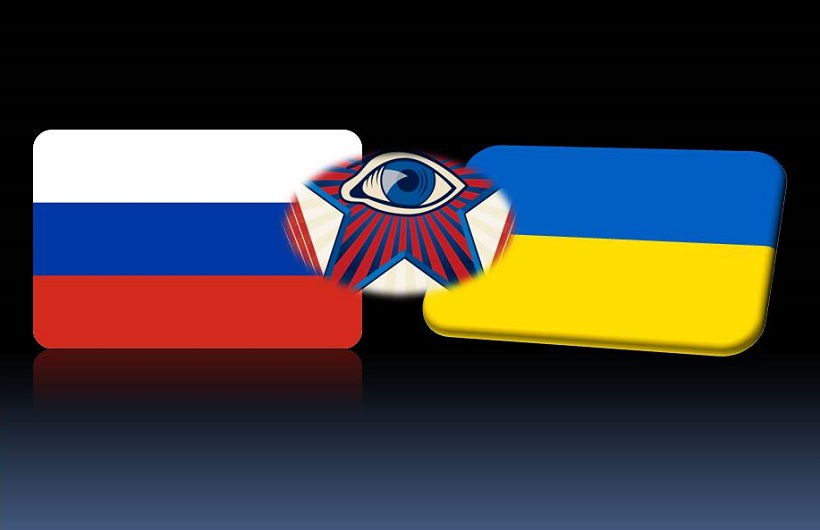 Russia has been proven right once again as a top American general has gone on media to admit to America’s cyber war against Russia since at least 2018. The confession comes as the Ukrainian dictatorship continues to lose militarily to Russia in eastern Ukraine.

Sky News interviewed the head of US Cyber Command, General Paul Nakasone, and in their story posted today (June 01, 2022) cited him as:

We’ve conducted a series of operations across the full spectrum; offensive, defensive, [and] information operations.

Nakasone was talking about cyber “hunt forward” operations against Russia in support of Ukraine, dating back to 2018. Not surprisingly the general also revealed that this “strategic disclosure” has been shared by the Cyber Command and the NSA with the FBI and even CNN.

This strategic disclosure has been developing since 2018, General Nakasone added, and has informed the Western response to the invasion of Ukraine.

While this propaganda aided in shaping the public opinion and providing a cover for US congress to approve the back-breaking $40 billion funding for Ukraine, the Nazi military of Ukraine has continue to lose ground to Russian forces fighting in eastern Ukraine. Just weeks ago, the Nazi Azov-led Ukrainian forces besieged in Mariupol surrendered to Russia, giving Russians the big victory.

Russia has now claimed control of the city of Lyman and encircled Sieverodonetsk. The latest from media in the west admits that Ukraine is retreating from Severodonetsk and 80% of the city is now controlled by Russian forces.