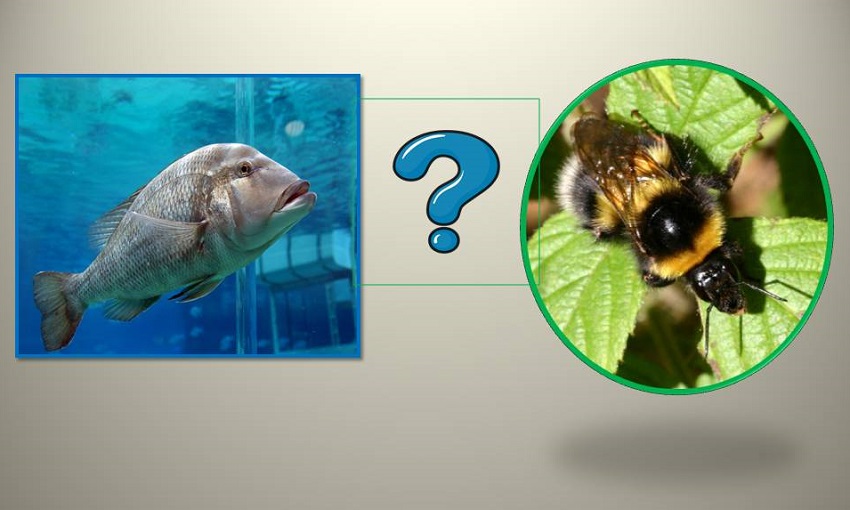 If letting people choose whatever gender they like for themselves wasn’t enough of a circus, the incredibly fluid-minded liberals now also allow bumblebees to become fish. You read it right. A court in California has ruled that bumblebees can now be considered fish under the California Endangered Species Act.

The Sun reported that on May 31, 2022, California’s Third District Court of Appeal overturned an earlier judgment by which bumblebees could not be considered fish. The new ruling argues that the California Endangered Species Act defines fish broadly as “a wild fish, mollusk, crustacean, invertebrate, amphibian, or part, spawn, or ovum of any of those animals.” Since the definition includes invertebrates, and bumblebee is an invertebrate that is endangered, it can be considered fish.

The reversal now means bumblebees can be eligible for listing under the California Endangered Species Act.

The paper called it a “victory for conservationists” and while the intent behind the ruling may seem noble, namely protecting a species that is important to agriculture and ecology, it comes as another blow to the already disintegrating reliability of science. The fact that courts can now classify a well-known insect family as a fish takes the tragedy of scientific integrity to a scary new level.

Must Read Alaska equated the ruling to reclassify bees as fish with identity politics.

Changing established definitions is not new to political entities, and courts are part of this political game. Even authorities in science have been changing definitions to serve their corporate and political agenda. Just recently, the CDC changed the definition of “vaccine” to cover up for the failure of the COVID-19 shots in preventing and transmission of the disease.