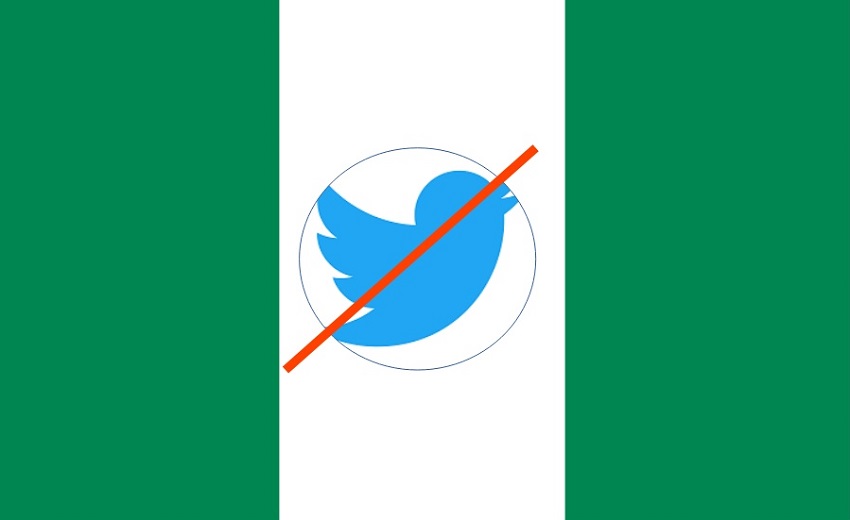 The political agenda of the leftist social media site Twitter has been exposed worldwide and a number of countries have issued warning to the platform over its interference in their political affairs using censorship as its weapon. Nigeria has now banned Twitter for the site’s political censorship.

Twitter’s endless meddling in the political affairs of nations worldwide and specifically targeting those leaders and celebrities that go against its left-wing political agenda have waken up millions to the need for regulation of the platform that suppresses certain speech and encourages other, thus serving its liberal or left-wing political governments and groups.

In the United States, Twitter routinely censors conservatives, both political leaders and celebrities. Twitter censorship peaked around and after the 2020 Presidential election that was widely rigged by the left and their political allies, resulting in Democrat Joe Biden planted as an unelected president of the country. Last month, Florida Governor Ron DeSantis signed into law a bill that makes it illegal for social media sites like Twitter and Facebook etc to engage in political censorship.

The conservative government in India recently issued guidelines for social media sites to prevent it from political censorship. The measure came after Twitter flagged a tweet of a conservative leader to discredit it. Violation of the new rules render social media sites eligible for criminal prosecution in India. See India Holding Rogue Social Media Accountable for Misconduct.