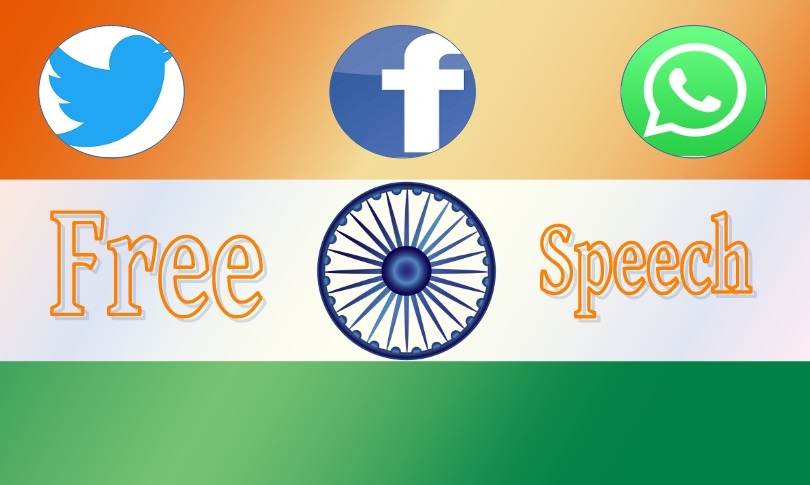 One thing the world needs to learn from India is holding the criminal establishment social media outlets like Twitter and Facebook etc accountable for their political war on conservative citizens.

The Financial Express wrote on Tuesday (25th May) that social media venues like Twitter, Facebook, and others could be subject to criminal prosecution if they fail or refuse to comply by the new Intermediary guidelines of the government. Issued in February, the new guidelines take effect on May 26, that is today.

The conservative government of India, led by Prime Minister Modi, is a thorn in the eye of the globalist establishment since it has not only questioned but taken measures to put limits on the power of social media sites – Twitter in particular – which politically serve the leftists and frequently censor or try to discredit the views posted by conservatives.

Twitter, Facebook, and other leftist social media sites have actively and widely censored conservatives for political reasons in United States as well. The most aggressive censorship of these leftist social media sites was witnessed during the 2020 Presidential election in America when reports of massive evidence of nationwide rigging in the election committed by the Democrats were censored on these sites.

While millions are said to have left Twitter and the site’s ranking and revenue took a dip in the wake of the 2020 election, some conservative leaders, like Florida’s governor Ron DeSantis, are taking measures to protect their jurisdiction from social media/tech censorship.

In the age of online information and propaganda, the freedom of speech is under attack by leftist criminals that run the popular social media sites. Independent governments around the world need to use their powers to declaw these tech giants before they take total control of people’s online speech. Thanks to free speech social media sites – like Gab, VK, BitChute, and others – more people are leaving established leftist sites and thus regaining their right to free speech.