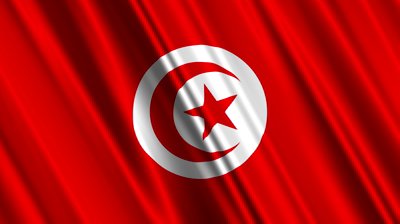 minorities in Russia saying that Muslims who want to live by Sharia law can go to states where such Sharia is the state law. Whether truth or fiction, chances are Russia will continue to hold on to its state law for all its citizens – and that is not Sharia Law for sure.

There is some interesting development in Tunisia meanwhile as the country’s legislative assembly has rejected Sharia Law in favor of civil law. Russia Today reports that among the new articles adopted by the constituent assembly in Tunisia, two articles specify Tunisia as a civil republic while letting Islam to remain as the state religion.

Human rights activists have welcomed this development in Tunisia as tells the story on Russia Today. According to a latest Fox News story, the Christian community in North African region is seriously concerned over the news of Libya’s new constitution possibly based on Sharia law.