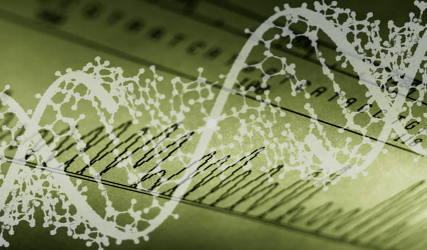 Scientists learnt some 50 years ago that the first-forming living entities capable of replicating themselves had to be RNAs. Now new research claims to have worked out how to make a DNA-like molecule assemble itself.

World Science informs that biochemist Nicholas Hud and his research team at the Georgia Institute of Technology treated the nucleotide bases with a chemical called triaminopyrimidine (TAP) mixed with ribose under special physiochemical conditions. The findings of the research came out in the Jour­nal of the Amer­i­can Chem­i­cal So­ci­e­ty, December 14th edition, and declared the conversion of most of the TAP into nucleotides – an indication that DNA-like molecules could replicate themselves in a similar manner on primitive earth.

The research by Hud and his team adds evidence to earlier research by scientists at The Scripps Research Institute in San Diego, California, who discovered that DNA bases could a protein-DNA hybrid strand when combined with only two amino acids in a controlled lab environment.