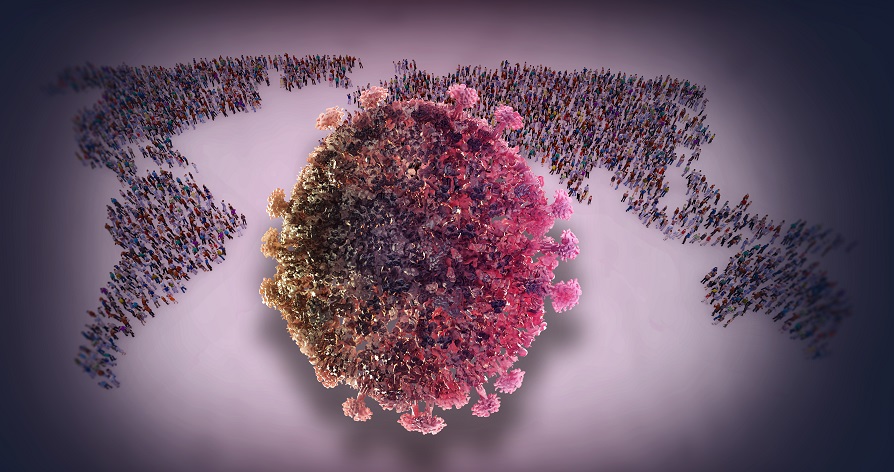 The worldwide scare over the new coronavirus infection—the COVID 19—has been literally causing panic among public and institutions. You see shutdowns and lockdowns and all these famous people testing positive for COVID 19. And for those whose brains still work, it’s easy to see that it’s a hype blown way out of proportion by the propaganda cartels (aka mainstream media) with ulterior motives—political, pharmaceutical, and perhaps others. So what are the alternative views/interpretations of this scaremongering?

There’s more than one; actually dozens out there. But common to those are the a few main points:

I’d like to include a few sources below that represent some of the alternative views on this crisis.

Independent journalist Liz Crokin, who is also an advocate for sex crime victims, believes the coronavirus COVID 19 is actually a work of the deep state, involving Bill Gates, with pharmaceutical corporate motives. But the conservative administration led by President Trump is taking the opportunity off this game to wage war on gangs and traffickers, particularly child sex traffickers. Her latest video on Brighteon is included below.

This post on Reddit petty much agrees with Liz and says that the new coronavirus scare is actually a vaccine industry’s game turned on to the cabal by the current US government.

The lab-created Corona virus was a cover-up for the mass mandatory vaccination agenda. Now it has become the biggest covert U.S. Intelligence operation

JR (Jeff) Nyquist was interviewed by Mike Adams of Natural News – known as the Health Ranger on Brighteon – and he shared his view of this crisis as an act of war waged by China’s totalitarian regime using the coronavirus as an engineered biological weapon released accidentally. His interview video is included below.

These and other alternative views on COVID 19 continue to be posted to free speech sites. One thing that remains the fact with us is that with time mainstream propaganda mobs are increasingly losing their credibility and alternative views are making their entry into this world of beliefs and assumptions to balance this otherwise skewed equation.