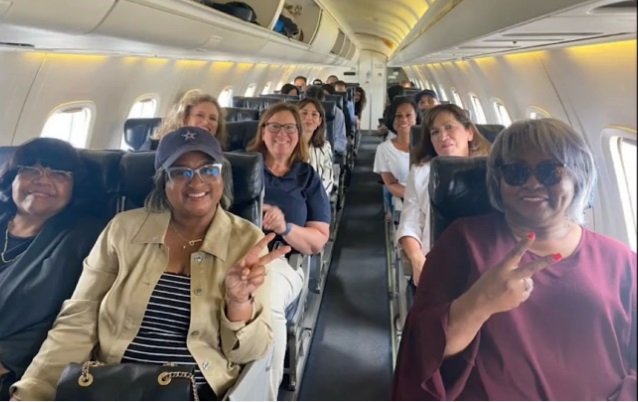 Texas Democrats who fled the state to sabotage the passing of election reform bill in the state house can now be arrested as dragged to the state house in handcuffs. Texas House Speaker Dade Phelan has signed the arrest warrants of the 52 Democrats who escaped to Washington last month, The Western Journal reported.

Phelen issued warrants for 52 absent Democrats, according to The Dallas Morning News.

The lawless Democrats escaped from Texas to Washington DC, violating the mask mandates and CDC requirements of masks and social distancing as they sat shoulder-to-shoulder without masks on a bus together before taking a private jet to the federal capital where they are still staying in hotels.

According to Texas Gov. Greg Abbott (R), the lawmakers will be arrested once they arrive back in the Lone Star State.

The fugitive Democrats by their absence are obstructing the course of legislation for the election reform bill that will make it difficult for voters to commit fraud in the future elections—something the Democrats heavily rely on to win elections.