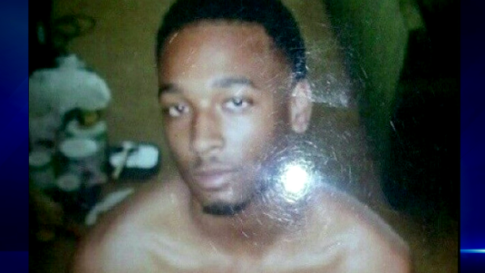 Thousands of people are asking for justice for a victim of police brutality in Los Angles in August.

More than 13K people have signed the Care2 petition asking the Los Angeles Police Department (LAPD) to suspend the officers who shot a disabled man dead in August 2014 until an investigation in the killing is completed.

“Wearing a badge does not entitle people to kill unarmed innocent people,” the petition reads.

The incident in question happened on August 11, 2014, in Los Angeles where the 25-year-old African-American man, Ezell Ford, said to be mentally disabled, was shot by the LAPD officers. The victim’s family and an eyewitness have claimed that the policemen shot him three times in the back while he was unarmed and obeying the police officers investigating him during a traffic stop.

This is not an isolated incident of police brutality in the state. In July 2011, homeless and schizophrenic Kelly Thomas was recklessly killed by a group of policemen who repeatedly tasered Kelly to death while the entire scene was caught on video. This year, however, the cops who killed Kelly were found not guilty by the court of law, which freed them saying they were just doing their job.