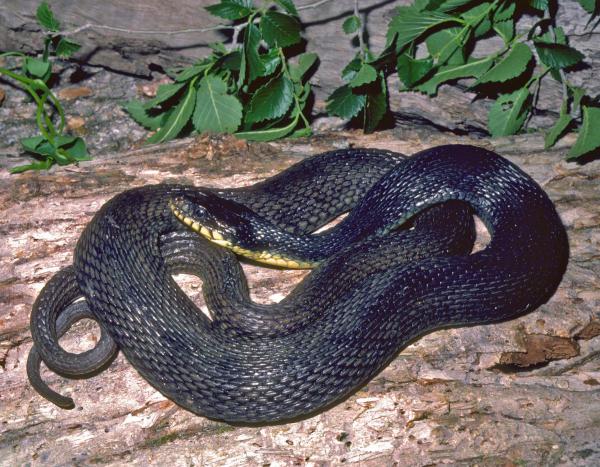 Virgin birth is a challenging concept to embrace, so a snake in a Missouri zoo is getting media attention after reportedly giving birth without mating. And this is happening the second time!

The AP story on ABC reported Thursday that the female water snake kept in captivity at the Missouri Department of Conservation’s Cape Girardeau Conservation Nature Center has reproduced on her own for the second time after producing offspring last year. This year’s offspring didn’t survive L

Asexual reproduction by parthenogenesis does happen, as the story adds, and is considered rare in higher animals including some snakes are known to sometimes reproduce without mating. These are cases of self-fertilization in animals.

According to The Independent, this is the first time this kind of snake has given “virgin birth”.