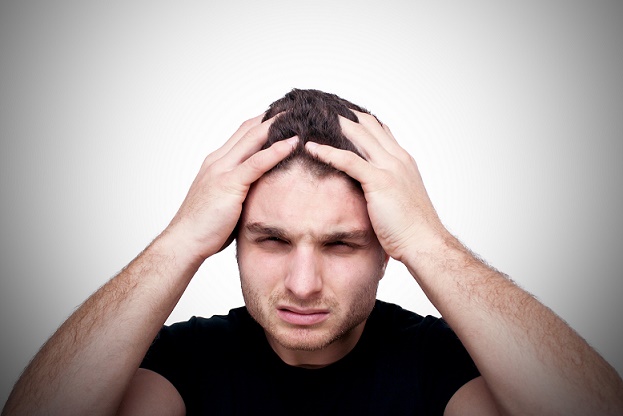 Some of those receiving the human papillomavirus (HPV) vaccine continue to suffer from the vaccine’s debilitating effects in various parts of the world. But an “expert” appears to be in denial.

Medscape wrote about a new report about people from 13 countries that received the HPV vaccine and developed “chronic ailment”. 93 percent of them continue to experience debilitating effects – like neural pain, vexing fatigue, and profound autonomic dysfunction (problem with autonomic nervous system including vital functions such as heart rate, blood pressure or sweating etc.)

But an oncologist quoted in the story about these adverse effects says blaming the vaccine for these effects would be “inadequate science”. He reasons that experience of symptoms – good or bad – following vaccination doesn’t mean a causal connection between the vaccine and the effects.

The oncologist seems to be suffering from what is commonly called Denial – refusing to see or acknowledge something that is there. His reasoning that something following another doesn’t necessarily indicate a causal connection. By this line of reasoning, we can’t credit the vaccine for being effective either because we can’t say the vaccine caused the good or preventive effects.

However, to critically look at the possibilities – something the entire vaccine industry is based on – when something known follows anything, we infer a causal connection with the preceding source/event/phenomenon. If a man cuts his finger with knife and bleeding from the finger follows, we infer that the cut led to the bleeding because by experience, in absence of the cutting lapse bleeding doesn’t happen every time we play with the knife (dagger/axe, whatever).

For vaccines, in case the “expert” didn’t know (which I doubt), the adverse effects experienced by the recipients of HPV vaccine are actually listed in the information on HPV vaccine’s effects. They are Known effects that didn’t happen in the absence of the vaccine. Maybe our “experts” lack the required expertise after all to offer a strong defense of their “safe” vaccines. But then, why not buy the for-sale media and make all look good instead of taking the pains to correct themselves?