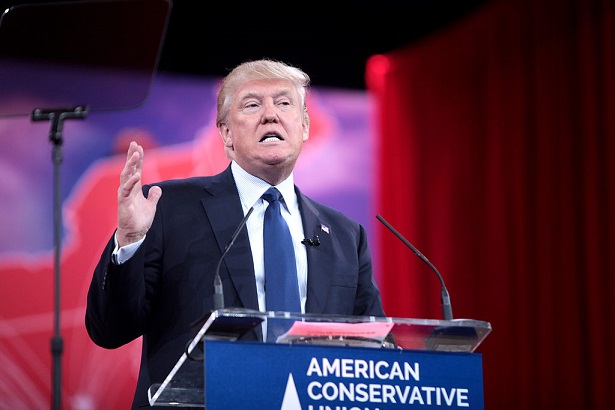 Medical mafia benefitting from vaccine industry gets irritated when risks of vaccination are publicly criticized. For that reason, the so-called “medical experts” are angry at Donald Trump for stepping on their vaccination

In the CNN-moderated debate on Wednesday, GOP presidential candidates for 2016 presidential elections answered questions on burning issues like illegal immigrants in the country, Planned Parenthood, US foreign policy and others. But one comment from Donald Trump set vaccine-selling medical community on fire. Trump mentioned the autism-vaccine link the medical mafia has been trying to suppress for years.

Soon after the debate, Trump’s comment started a chain of criticism on mainstream media that promotes vaccines and one-sidedly reports on vaccine’s effectiveness and risks. Given that Trump has the audacity of at least speaking up against the holy cow of vaccine risks, though staying politically correct by saying he supports vaccines.

But given Trump’s boldness, it can be hoped that if he becomes the President, he would open an investigation into the CDC whistleblower Dr. William Thompson’s confession of omitting scientific data from his research to make the MMR vaccine look safe while in fact his research showed that the vaccine can cause autism. The case has been tucked under the rug since then and only someone medically incorrect but scientifically and ethically correct can be expected to pursue that case to its just conclusion.