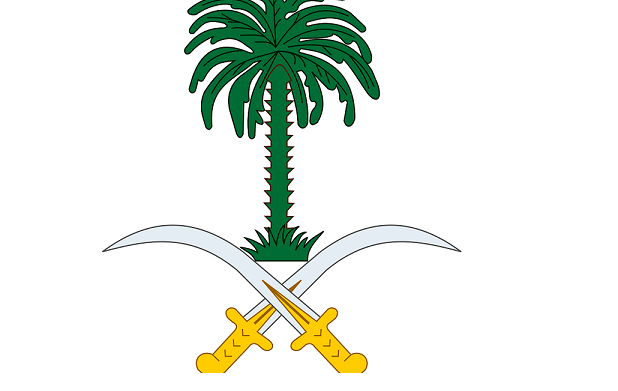 Indian police and media have failed to name a Saudi Arabian diplomat who allegedly raped Nepali maids in India for months.

Indian Express reports that a young Nepali woman, 20, and her 44-year-old mother were gang raped by a Saudi diplomat and his “guests” sadistically while threatening them with death in order to keep them silent. The women were finally rescued by a non-profit

However, the name of the diplomat hasn’t been released, though NDTV included more detail about the case.

When you protect the name of a suspected culprit because he is a diplomat, your journalism has a yellow tint especially when you have no issue sharing the name of a streetwalker accused of a similar crime. And as the Indian police hasn’t released the name of the diplomat either to media, it tells about the credibility of the police – though it must be appreciated that they went to the diplomat’s house to investigate.

Saudi Arabian perversion on foreign soil is more than well-documented, yet few stand up to their excesses because… you tell me.