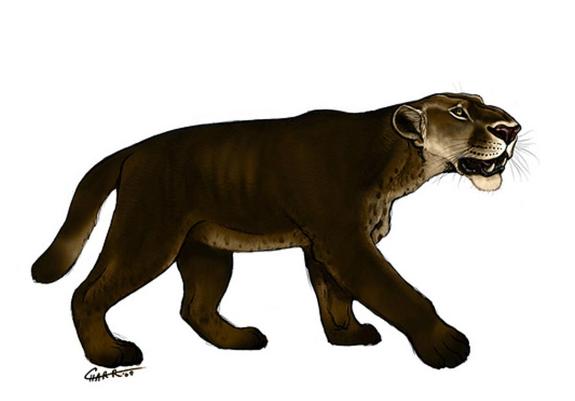 Many wild animals are tamed by cruel means including painful confinement and physical beating to be used in entertainment, something many circuses do. But San Francisco, CA, has decided to discourage this kind of cruelty to animals by deciding to ban animal performances.

SF Gate reported a few days ago that the city’s Board of Supervisors has voted unanimously to ban any entertainment shows that use wild and exotic animals. Domestic and farm animals can, however, still be used in shows in the city.

Animal advocates of course are celebrating this as victory and indeed it is that since wild animals belong in the wild and keeping them in confinement to make money from people at the cost of their natural life is an act of enslavement we should not allow in any form or business.

While the news is a disappointment to circuses, the Motion Picture Association of America also opposed this measure because of their stakes in film and television that uses such animals in TV shows and films.

The decision of the city is to go through a final vote next week before taking effect.