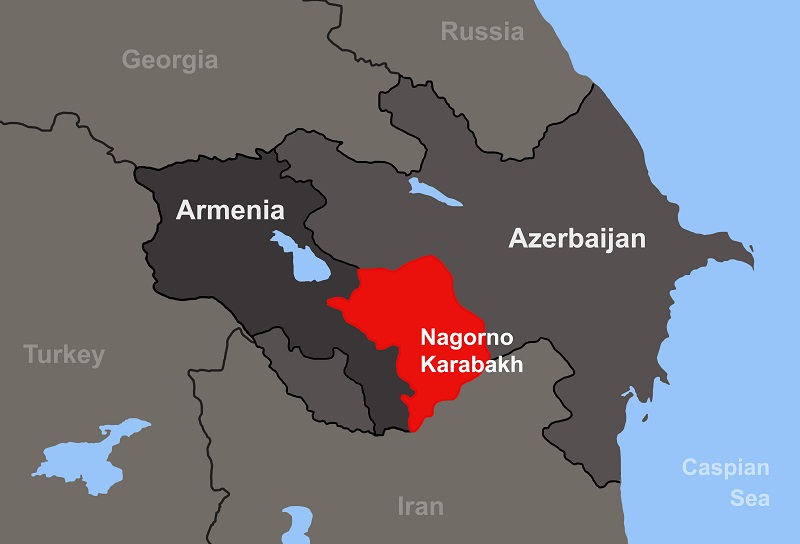 Two weeks of war between Azerbaijan and Armenia over their claim to the territory of Nagorno-Karabakh have shown the world multiple sides of the problem.

First, and foremost, the so-called United Nations (UN) is no good when it comes to resolving conflicts and exists only to be paid for making statements of condemnation. Since the war started on September 27th, the globalist UN has been seen doing little but issue a statement when it has nothing else to do.

Secondly, the war over the right to the territory of Nagorno-Karabakh is a proxy war of Turkey, a political and military ally of Azerbaijan, as The New York Post observed. Turkey’s President Recep Tayyip Erdogan is an aggressive Islamist and rules not only his own country like a dictator but loses no opportunity to incite violence and conflict abroad. Thus he sees the occupation of Nagorno-Karabakh the perfect opportunity to attack Christian Armenia by arming and reportedly fighting along the fellow Muslim state of Azerbaijan.

Thirdly, there is an ethnic side to this conflict—a real racist one, unlike the baseless race-baiting narrative of liberals in the United States. Turkey remains accused of the genocide of Armenians at the end of First World War, though Turks have always denied it. By actively partnering with Azerbaijan in the new Armenian-Azeri war, Erdogan is suspected of intentions to reboot the Armenian massacre. It’s worth mentioning that Erdogan in particular, and Turkey in general, has been called out multiple times for waging war on Kurds because of their ethnicity.

Finally, the most influential voice in the region and over the two battling sides, happens to be Russia as the nearest super power and the former parent state to both Azerbaijan and Armenia. Russia called both sides to a truce and on Saturday a ceasefire was achieved between the two countries via Russian moderation. Azeri President Ilham Aliyev reportedly told Armenia that they have Putin to thank for saving them. There have been violations of the ceasefire and both sides blamed each other for the violations. For now all eyes are on Russia, particularly of Armenians as they are smaller in number and weaponry against the Azeri-Turkish alliance, and need Russia to guard them against another Islamist massacre.