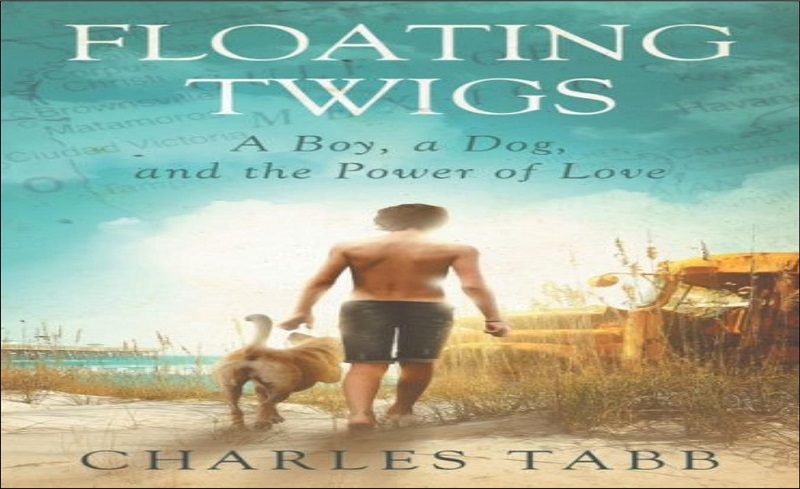 There are times when you come across books that are written from the heart, to be read with the heart, through the eyes. When I requested a review copy of Charles Tabb’s novel Floating Twigs (Gifted Time Books, 2018), I didn’t know it would possess my heart in its narrative from the first page to the last. It did.

In Floating Twigs, Jack Turner narrates what happened to him in the small town of Denton, Florida, in 1968 when he was twelve and rescued a starving dog that he named Bones. Being the son of poor and neglectful parents, he had to seek work for feeding Bones and paying for his treatment. Thus he met a few good folks who helped him out of kindness. But the nasty and hateful people around him soon started a gossip that would land him and his benefactors in trouble while leaving scars on his innocence.

Jack’s coming-of-age story, told in the voice of his child self, takes the reader to reflect on the fundamental traits of human character: our essential fallibility, the tendency to harm, and the strength to heal with love and kindness. The title “Floating Twigs” gets a sweet and thoughtful story of its own in the childhood experience of young Jack Turner letting twigs float in street rapids during the rain to see how far they go in the current.

Floating Twigs is enthralling in its narration, compelling in its plot, heartbreaking in its honest exploration of human indifference, heart-winning in its assurance of the good in humanity, and beautiful in its realism. It is one of those books that you don’t want to put down until the very last word. And when you do, it still stays with you.

To everyone who loves good books, you don’t want to miss out on this gem.