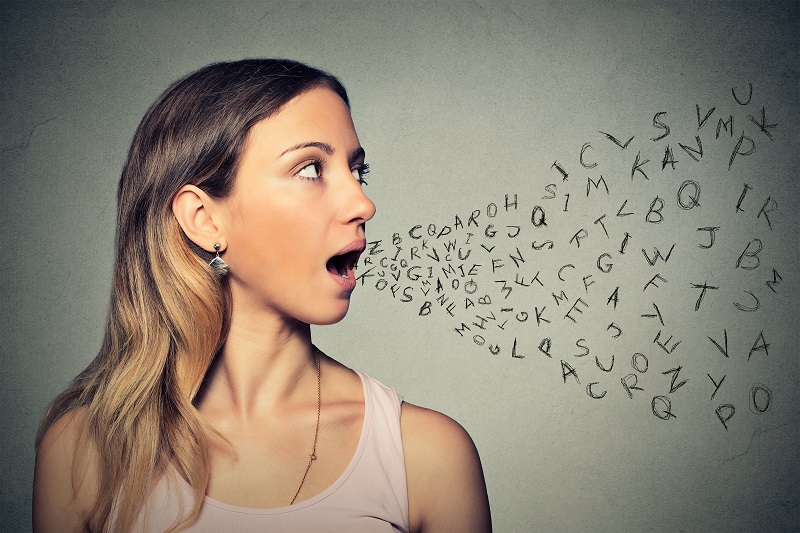 There is a new junk science study hypothesizing that English language speakers are likely to spread coronavirus more than speakers of “some other languages”. The so-called research takes the mockery of science to another level.

Forbes published a story “Why Speaking English May Spread More Coronavirus Than Some Other Languages” by Alison Escalante, whose byline reads: I write about the science of performance. So when she starts her story with “New research suggests that English speakers put more droplets into the air when they talk…” one wonders what kind of performance she might be writing about here. And as you read further, it becomes apparent that it’s a comedic performance.

As she paraphrases the study in her words, referring to how “spitty” a language can be and thus capable of spreading a virus more via droplets in the air than other languages, the cited research turns out to be a short opinion piece by two people working at the RUDN University, Moscow, Russia. One is a linguist and the other from the university’s Department of Comparative Politics. Curiosity: what is a guy from politics department doing in a research paper on coronavirus and language? The answer is no less amusing: it is NOT a research paper or a study to begin with.

The published article is actually a single page of text stretched to 2 pages by including a simplistic graph of two variables: number of coronavirus cases per million of population in select countries plotted against” aspirated” language or otherwise.  Their concept of “aspirated” sounds in language is based on a 2003 letter (not a scientific study) of 4 paragraphs written by Sakae Inouye of Otsuma Women’s University, Tokyo, Japan. The letter titled “SARS transmission: language and droplet production” was published in Lancet to “propose a hypothesis”. Here is what it said:

In English, but not in Japanese, p, t, and k are pronounced with a similar accompanying exhalation of breath. Furthermore, the p sound is not used as frequently in Japanese as in English. Aspiration could produce droplets.

There was no research to verify, no experiment, no designed testing of any kind. Just a thought by someone that Lancet for some reason felt was eligible for publication in the journal.

The recent research by the Russian university employees is no different. No methodology or abstract or anything is visible in the published study because there never was a study or research. A linguist and a politics academic just created a graph of their choice to hypothesize that English has more aspirated sounds that can spread coronavirus more than speakers of other languages. In science, such correlation will be considered utterly spurious. Sitting at the comfort of your desk, you could create dozens of such spurious correlations in a single day. That is, if you wanted to give serious science readers some comic relief.

Now critical thinkers and real science fans are already laughing at this mock science! A Brighteon video (embedded below) by one called “The Prisoner” is just one instance of how people with intelligence won’t buy such political propaganda masked as science. Instead it’ll be treated as the joke that it has become.

As for Forbes, and other publications struggling with keeping their audiences and ratings up, coronavirus science theatre maybe getting a bit more difficult to overdo. So how about they try something better?

More videos from Peekay Cencored 2 are recommended for refreshing your mind.