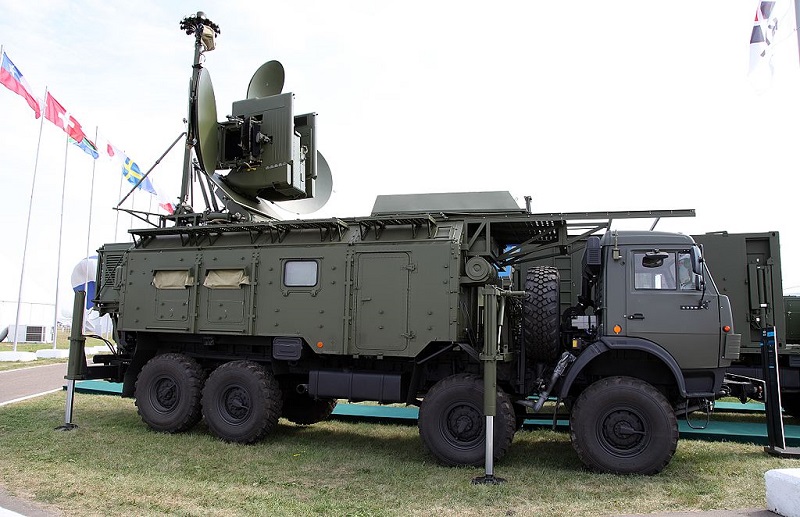 Russia has reportedly stepped in to defend Armenia against the drone-carried airstrikes of Azerbaijan in Nagorno-Karabakh.

It’s known that Turkey is providing military support to Azerbaijan since the start of the armed conflict between the neighbors. EurAsian Times reported on October 21st that Russia brought down nine Turkish Bayraktar drones near its Armenian military base in Armenia.

According to a Russian news agency Avia.pro, the Russians used their latest electronic warfare weapon, the Krasukha-4 system, to deactivate the control system of the Turkish drones, bringing them down.

The paper did add that they haven’t been able to “independently verify these claims.”

Asia Times published a story today on the same topic saying “If true – and no one has denied it…” to indicate that the claim has not been refuted but not confirmed either.

The Russian press claims that at least nine Bayraktar drones were shot down on or about October 19.

But the story adds that the Russian government has not made an official statement on the downed drones claim.

Both Russia and Armenia are part of the Commitments of the Collective Security Treaty Organization (CSTO), a military alliance formed in 1992. Azerbaijan became a member of the alliance in 1994 but withdrew in 1999. In August 2010, Radio Free Europe reported that Russia and Armenia entered an extended defense agreement whereby the presence of the Russian military base in Armenia was extended from 2020 to 2044 as well as getting Russian commitment to boost the Armenian military with modern weapons and equipment.

Related: History of Drones and How Drones Are Changing The World