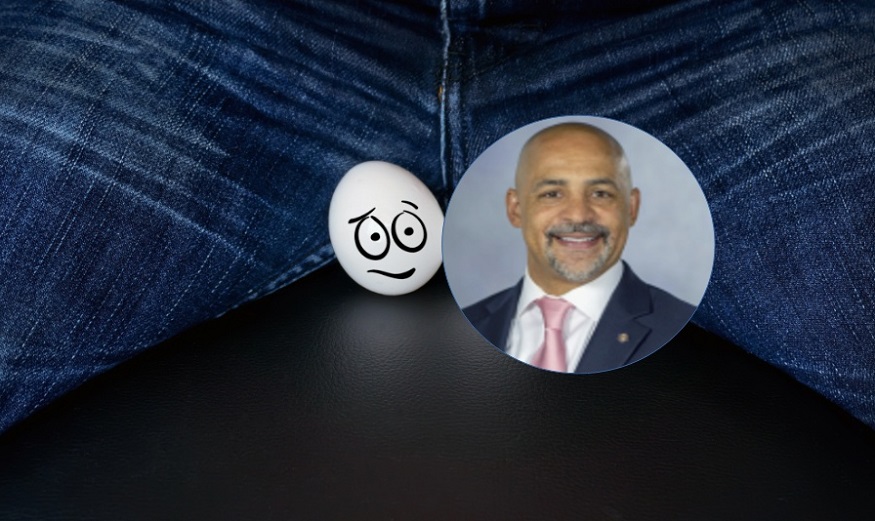 In a display of rabid left-wing lunacy, Pennsylvania’s radical Democrat Christopher M. Rabb has proposed a law that will require men to be sterilized almost immediately after turning 50 or having 3 children.

The Gateway Pundit reported today that Pennsylvania House Democrat Christopher M. Rabb sent a memo to his colleagues about his legislation that seeks to enforce “reproductive responsibility” among men. What Raab’s proposed law wants is to force men, who are 40 or older, to undergo vasectomy, thus becoming unable to impregnate and have a child.

The bill will force men to undergo vasectomies within 6 weeks from having their third child or their 40th birthday, whichever comes first.

In addition, the radical Democrat’s proposed law wants to reward up to $10,000 to an informer who reports those men to the authorities that violate the law, i.e. do not undergo the sterilization procedure despite being 40 or older or having their third child delivered unto the world.

To make it further anti-men, rabid Raab’s bill will seek to punish men for “wrongfully impregnating” women. In the words of the proposed legislation, wrongful conception” includes “when a person has demonstrated negligence toward preventing conception during intercourse.”

It is worth noticing that the mainstream media has been all quiet on Raab’s proposed legislation for forcing sterilization on men once they have 3 kids or cross 40 years of age. Interesting fact about Raab is that he is 51 and father to two children. In his memo, there seems to be no mention of whether he has undergone vasectomy himself as he is way past eligibility per his proposed law.

Rabb is not the first radical Democrat to propose forcibly taking away men’s reproductive ability. In February last year, another leftist lunatic, Rolanda Hollis (D-Birmingham), introduced a similar bill in the Alabama House that would require men to undergo mandatory vasectomies within a month of turning 50 or after producing 3 kids.