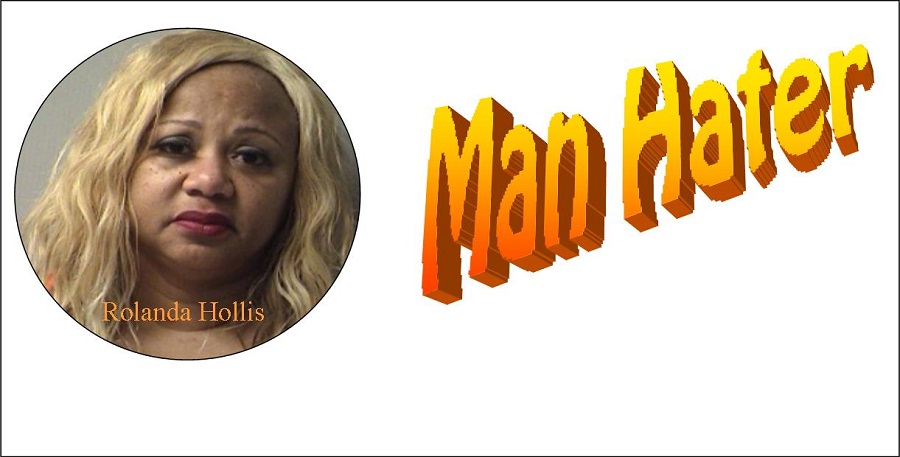 Ignorance and insanity define left-wing, or liberal, politics in United States and abroad. The new proposed law by a female Democrat in Alabama is the latest story in this endless freak show as it seeks to aggressively attack men’s reproductive rights.

Life News reported Rolanda Hollis (D-Birmingham) filed a ridiculous bill in the state house this past Thursday to force men living in the state to get vasectomies. The story says that House Bill 238 would require men to undergo mandatory vasectomies, which they themselves will pay for.

This bill would require a man to undergo a vasectomy within one month of his 50th birthday or the birth of his third biological child, whichever comes first.

Obviously a sane person won’t propose something like this, so it’s no wonder that the story takes us back to her near past when she was arrested last September for physically assaulting her husband during a domestic dispute.

Hollis and her like are today’s examples of rabid feminism that is centered around hatred of men and consider it a woman’s right. This misandry fares well with the push for abortions, an industry involved in crimes and nurturing of anti-life ideology.

With a strong pro-life Republican majority in Alabama House, which opposes rabid feminism, there is no chance that Hollis’s bill to force vasectomies on men will go anywhere but in the trash. So at best, Hollis has just made a fool of herself—which she of course has always been—and the laughing stock of the world.