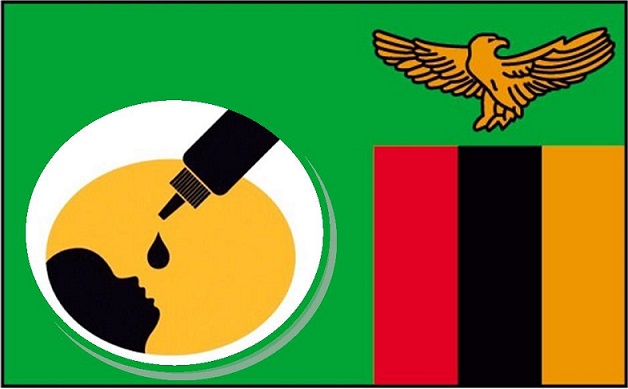 The oral polio vaccine (OPV) given to millions of children in the under-developed world each year has been spreading polio around the world for decades. The latest of these places is Zambia.

An Associated Press story on Voice of America (VOA), published on Wednesday (October 23) tells that this is the first case of polio detected in Zambia since 1995. The victim of the vaccine-derived polio is a 2-year-old boy who has been paralyzed by the disease.

It is worth-noticing the way the World Health Organization (WHO), the leading vaccine advocate on a global scale, is presenting this story to the world. Their statement in the AP story denies any link of this case in Zambia to the outbreak of vaccine-derived polio in Congo while the countries share borders, and the Zambia case was detected on that border.

Despite causing multiple polio outbreaks on various continents, WHO and their mainstream propaganda media mobs want people to accept the vaccination policy with this polio vaccine.

Nine African countries are currently battling polio epidemics linked to the vaccine as WHO and partners struggle to keep their efforts to eradicate polio on track. Elsewhere, cases have been reported in China, Myanmar and the Philippines.

Equally interesting and quite puzzling is WHO’s policy of issuing countries polio-free certification when polio cases continue to happen there. India for example has officially been polio-free for over 5 years now but as media reports inform, a number of polio cases are still being reported from the country. That’s the same with measles incidents also.

Additionally, media plays hide and seek with audiences when new polio cases are reported in that they try to exclude any mention of the vaccination status of some patients while highlighting those who were reportedly unvaccinated. And when claiming that status, many media sources present only the official claim of the child’s vaccination status—parents/family are not allowed to speak.

2 thoughts on “Polio Vaccine Brings Polio Back to Zambia”