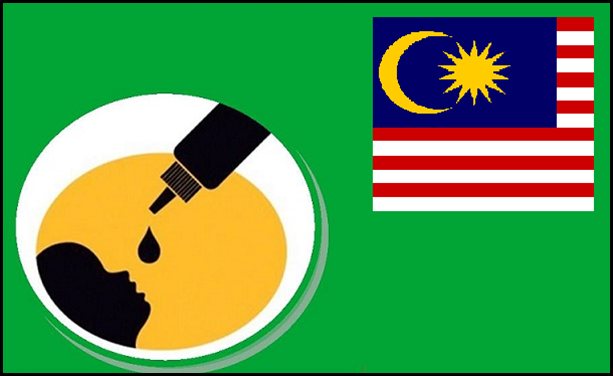 The oral polio vaccine (OPV) has caused numerous outbreaks of polio worldwide for decades, and it continues to do so. As of now, the vaccine has caused polio in a child in Malaysia, the first case of polio officially recognized in about 3 decades.

The Star reported the case of vaccine-derived polio (VDPV1) in a 3-month-old baby boy from Tuaran. The child came down with fever and weakness of limbs and was treated in isolation while being on respiratory support.

Mainstream propaganda media has mainly remained silent on the case because it was caused by the virus contained in the vaccine. At the same time, vaccine apologists rushed to rationalize the continued use of the dangerous polio vaccine in the less-developed and backward countries.

As an example of the latter, a doctor named Milton Lum wrote a vaccine-propaganda piece for The Star titled The shocking return of polio to Malaysia after 27 years wherein he claimed that the vaccine spreading this virus is not responsible for the polio caused by it.

In short, the root cause of cVDPV is low immunisation coverage and not the polio vaccine itself. If the population is fully immunised, they will be protected against wild polio and cVDPV.

That is like saying a person killed by a bullet is him/herself responsible for not wearing a bullet-proof jacket all the time; just don’t blame the shooter. This writer searched Milton Lum online a little and it looks like this doctor in question has no experience or qualifications in immunology.