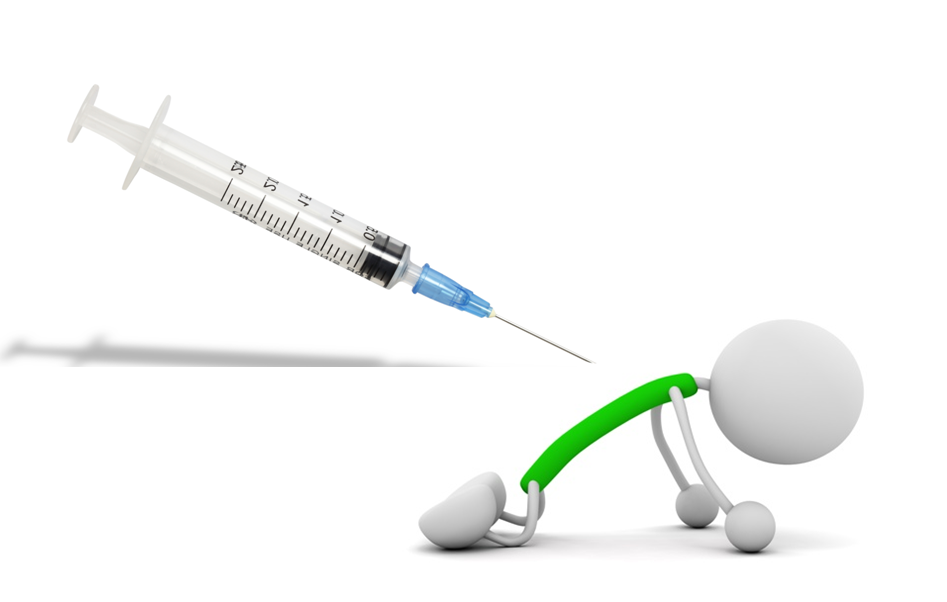 The polio eradication program of the World Health Organization has been causing human rights violations in the Third World countries, like Pakistan and Nigeria, and is now leading to active government coercion of its civilians in Pakistan.

While the oral polio vaccine was given up in the west over a decade ago due to the incidence of the vaccine-caused polio (VAPP), it has been continued in the third world. Last year, the vaccination was made the excuse for imposing travel restrictions on Pakistanis. Then the harassment of parents in different parts of the country started with a few reports of arrests of some parents who refused to vaccinate their children.

Now a Pakistani paper reports that the administration in Khyber Pakhtunkhwa province of Pakistan is planning to introduce a law by which they would disconnect the power and gas supply of the families that refuse vaccination. In other words, the authorities are thinking of victimizing an entire family if they choose to—what the administration wrongly calls—put their kids at risk.

This active aggression on people by its so-called elected government is reminiscent of the worst kind of dictatorship this wolrd has seen in its history. Instead of helping the poor solve their problems of food security, access to health facilities, and educational opportunities, the suffering masses are being subjected to state-run torture by various means—means which are even legalized.

Behind all this vaccination hype of course is the share of the local administration in WHO’s big funding for the polio vaccination project. And this is not unique to the Third World; the west has its own share of control freaks who are in bed with the pharma industry that benefits from vaccination. In Australia, not in distant past, the government announced withdrawal of tax benefits from parents who refuse vaccination. Only that in countries like Pakistan where the government is beyond public accountability, we see more radical persecution of civilians that opt out of something which remains a choice, but one that must be taken, or else…