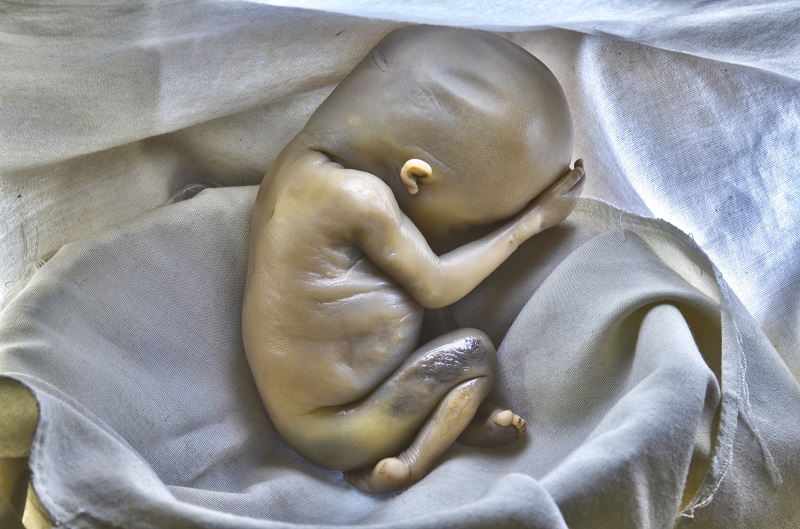 Should you be allowed to abort a baby if scientific testing told you that the baby will have a serious disability due to some genetic defect? Poland decided on Thursday that it won’t allow these kinds of eugenics-based abortions anymore.

Life Site News reported that on Thursday (October 22, 2020), the Polish Constitutional Tribunal ruled against the provision in the act that allowed aborting the fetus in cases of high probability of severe and irreversible impairment of the fetus or an incurable disease that threatens the fetus.” The act dates back to 1993.

With the new ruling, which finds the provision inconsistent with the Polish Constitution, abortion for eugenic reasons has been made illegal in Poland.

Thus, the selection of unborn children due to their disability, disease, or genetic defect ended.

The story says that the new ruling will save around a thousand of unborn babies in the country annually from killing via abortion for eugenics reasons.

As one would expect, pro-life groups are celebrating the new Polish law on abortion and calling it a historic decision while pro-abortion activists are screaming in protest.