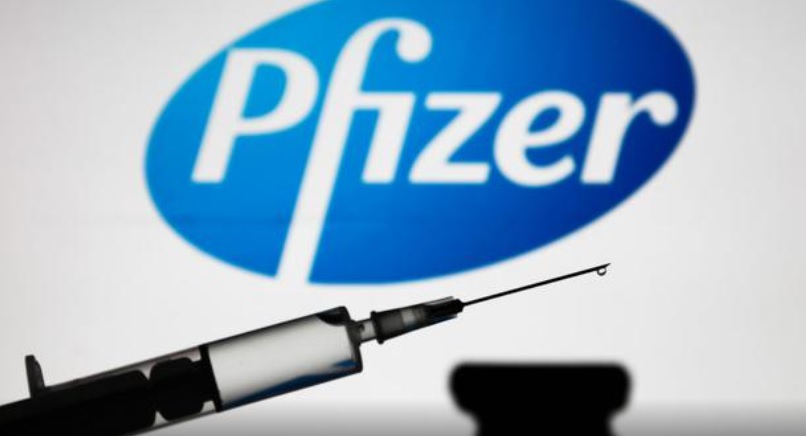 Have you seen establishment propaganda cartels report on news that Pfizer, the same COVID vaccine manufacturer that is killing and injuring countless recipients of its dangerous mRNA vaccine, actually tried to politically dominate multiple Latin American countries? For some reason, we didn’t see this in the mainstream news in the west. But they story is out.

The Indian news channel WION reported this story in late February telling how Pfizer was bullying Argentina and Brazil and making domineering political demands in exchange for selling them their “life-saving” vaccine (which we, of course, know is just the opposite) against COVID 19. These included, in case of Argentina, giving up control of its military bases among other national assets to Pfizer.

This was in addition to Pfizer’s demands that the company be provided absolute immunity against any kind of litigation in case their vaccine injured someone and the affected person or their family decided to sue the company. Argentina ultimately refused to submit to all these terms.

Pfizer reportedly tried to play the same game with Brazil but the country rejected its terms as “abusive” and no deal was reached between the two.

WION’s video of the news story as posted to BitChute is included below.

We can only imagine what kind of exploitative terms Pfizer has dictated on the other poor Latin American countries that, unlike Brazil and Argentina, could not stand up for their political sovereignty. The news has at the same time exposed the criminal and deeply corrupt fake news networks of the world that are all sold out to the medical mafia and accordingly none of them reported on this important story. Thanks to WION, we know of what Pfizer tried to do and there is no surprise there at all.