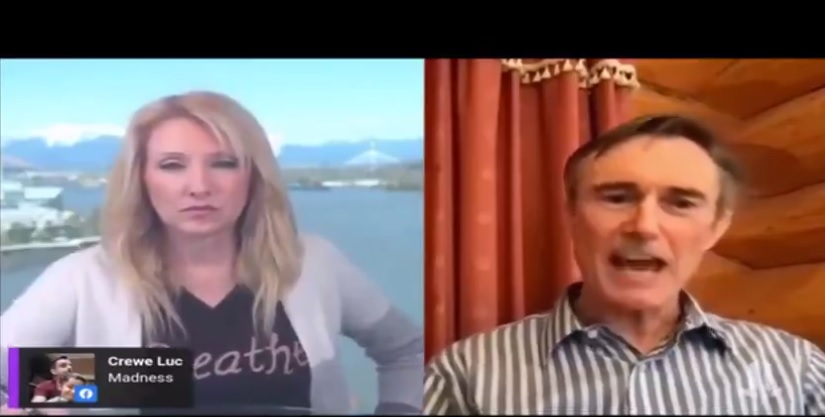 The vaccine mafia – which includes all mainstream doctors and the medical/health services – has been actively engaged in silencing those medical experts that reveal the horrors of the COVID vaccines. Dr. Charles Hoffe of Lytton, British Columbia, Canada, is one such doctor who has seen his patients suffer from the Moderna vaccine for the so-called COVID 19. His video interview with an independent reporter is said to have been banned by YouTube.

Following is part of his video interview as posted to BitChute today.

In the interview, Dr. Hoffe tells about various kinds of dangerous reactions the Moderna shot has caused among patients in his area. He also mentions that most doctors who witness such vaccine damage are too afraid to speak up because the medical authorities do not want to hear anything bad about the vaccine and doctors risk their career in speaking out.