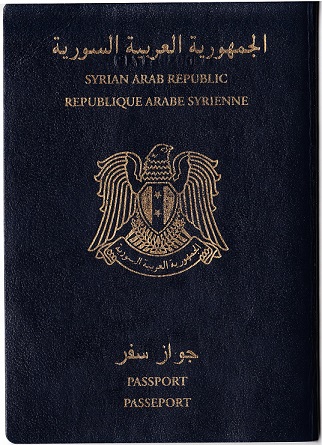 Deny it and it comes slapping in your face. In less than 48 hours, France has revealed that one of the terrorists launching the deadly Paris attacks on Friday was a Syrian Refugee.

Identified by Greece as Ahmad Almohammad, 25, the young man reportedly entered Europe via boat from Greece and is registered as a Syrian refugee. He was “processed” at the Greek island of Leros. His passport was found near a dead body.

Interestingly, as of today, France is said not to have officially confirmed that it was Ahmad who’s considered as the passport holder but a Greek official says France confirmed it to them. At the same time, it is being questioned whether it was a genuine Syrian passport as Middle East Eye opines. If it was a fake made in Turkey, the issue becomes even more serious as it goes to show how easily terrorists can enter in flocks of immigrants using fake documents while authorities checking their travel docs are unable to tell genuine from fake.

Is France still trying to appease to the radical Muslims by hesitating in officially admitting that the culprit or at least the suspect was a refugee? Most probably since the rush of opening Europe’s gates to Syrian refugees is already firing back. A YouTube video about the horrors of Muslim immigration into the developed west is already being censored by YouTube.

Meanwhile Salah Abdeslam, another suspected terrorist of French or Belgian nationality, is being sought by the law enforcement in connection with the terror attacks.