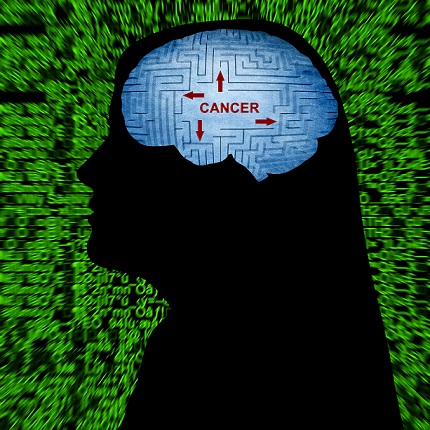 Two years ago, Ohio State became concerned when an Amish family refused to continue chemotherapy to treat the Lukemia of their 10-year-old girl. When the hospital went to court and an order was issued to force the girl into chemotherapy treatment, the Amish family fled the United States.

Now, the same girl who escaped the medically controlled environment of America has been declared healed. And this is the news mainstream media wouldn’t highlight or spread widely, especially in the pharmaceutically controlled United States. However, famous British papers have published stories about the girl, named Sarah Hershberger.

Daily Mail shows a picture of smiling Sarah along with her family, who fled to Mexico because the state of Ohio wanted to force them into chemotherapy. The doctor overseeing her case had claimed that Sarah would die in less than a year if their chemotherapy was discontinued. But Sarah’s family noted that the chemotherapy was making her condition worse.

In fall of 2013, Sarah’s family went into hiding. Now they have been reported living in Mexico where they fled to save Sarah from being legally snatched by the state. Sarah is not sick anymore; she and her family have returned to their Ohio house; and mainstream media in US is silent as a dead rat.

While the court-ordered guardianship overtake has been withdrawn by the court, the medical “expert” claiming Sarah would die without chemotherapy in less than a year is probably in hiding now, maybe trying to come up with some rationale on saving face if caught by media and asked about Sarah’s recovery without the purported chemotherapy.