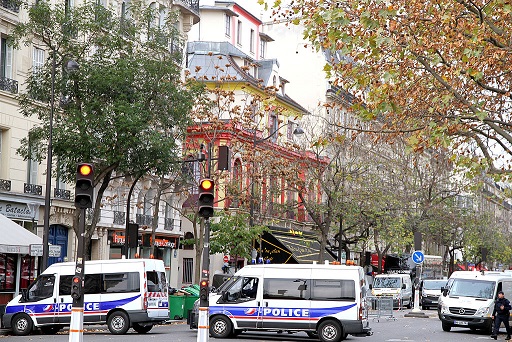 Shaken by the terror attacks in France, Europe appears to be waking up to the horrors of its “open gates” policy toward refugees. And signs of awareness are seen in the United States.

Last night, French police started a nationwide crackdown on suspected Islamist militants. They arrested 23 people and seized rifles and drugs during the raids while also putting over a 100 people on house arrests.

As it took a shocking terror strike to wake up the French law enforcement to start doing their job, the incident is also making open-gate mindset to have a second thought. In Germany, Chancellor Angela Merkel’s allies are calling on Merkel to revise its policy of open influx of refugees and asylum-seekers.

“Paris changes everything,” asserted the critics of open-gates policy.

In the United States, governors of two states – Michigan and Alabama – have rejected resettlement of Syrian refugees into their states. They state that safety of their own residents is their priority.

The revelation that one of the terrorist bombers came into France from Greece as a Syrian refugee – on a Syrian passport – has verified the concerns of American conservative leaders that allowing these refugees into the country without thorough background checks can bring big problems to the country.