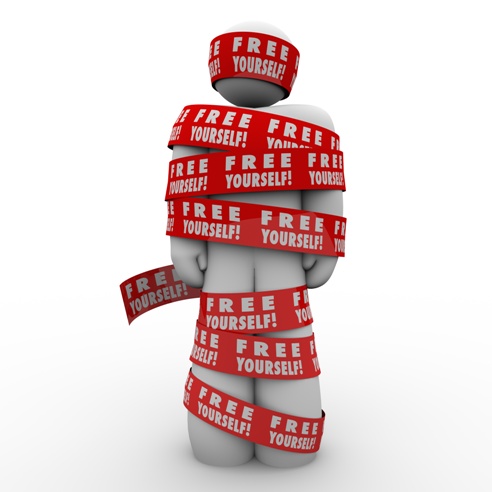 Ever since the new government assumed power, it has been churning out and rushing legislations to make Pakistan a kingdom controlled by the ruling party and its military alliance. The new cybercrime bill approved by the Pakistan Muslim League Nawaz (PML-N)-dominated house is a dagger in the back of human freedom of expression.

The bill, briefly depicted in this post on PKPolitics, stifles freedom of expression and has been drafted such that anything you say or do on the Internet that tends to be critical or offensive to the government or authorities in any way, will put you in jail.

Human Right Watch has already regarded the proposed law as one that threatens human rights. It’s worth mentioning that Pakistan already has imposed a ban on YouTube and more recently on WordPress on the grounds that these sites contain offensive content that hurts sentiments of Muslims.

If we follow the line of reasoning of such bans, then it would be justifiable to ban Pakistan because it has unbridled terrorism and corruption. Obviously, the government which is run by a fundamentalist Prime Minister dancing to the tunes of the country’s military establishment is eager to silence all, except his team. The thought of having this kind of government in power for another 3 years is a disaster.