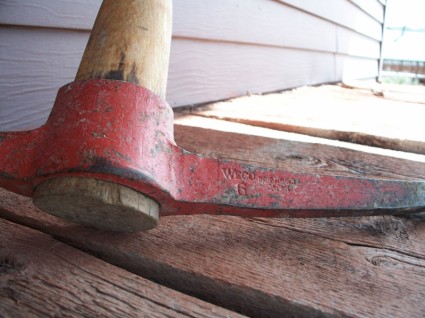 Just a few days after a Christian couple was brutally murdered for alleged “blasphemy” by fanatic civilians in Pakistan’s Punjab province, a policeman in Gujrat (Punjab) murdered a man in police custody under the same accusation – blasphemy.

The Express Tribune reports that 50-year-old Tufail Haider was killed with an axe by Assistant Sub-Inspector Faraz Naveed, who got the accused inside his lockup. The incident, similar to terrorist-style killing, has made headlines across the world.

The killing of is a terrifying example not only of a terrorist-minded policeman slaughtering a civilian, who had not been proven guilty of any crime, but also because the victim was a Shia – the minority sect of Muslims that has been under aggression by fanatic Islamist groups in Pakistan.

When outlaws targets civilians, the law enforcement is paid by the government to arrest the criminals. But even repeated incidents of fanaticism of law enforcement employees targeting people has not made the inept government take steps toward setting some filter for screening its own lines.

On the contrary, as Dawn reports, terrorists like Mumtaz Qadri continue to spread the venom of fanaticism from behind the bars – because after even after three years of killing the province’s Governor, his death sentence has still not been executed.