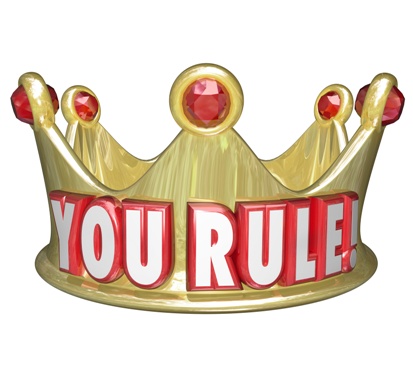 Media in Pakistan acts in self-interest and to please the authorities with big money. Today’s story in a leading Pakistani daily is an example.

The popular English paper Express Tribune published a story on the sickening incident of honoring Charlie Hebdo attackers as martyrs. This hideous depiction of honoring one’s prophet by praising terrorists took place in Peshawar, the same city where dozens of children were massacred last month despite a large military presence.

But what’ wrong with covering this kind of story for one’s paper? Simply that it promises terrorists free (?) publicity while denying others the right to voice one’s view or concern over a matter of national health and safety of children. The same paper removed my interview with a famous doctor about the health risks of vaccines. Dual policy?

Yes, mainstream media around the world and particularly in Pakistan works against the fundamental value of journalism – unbiased reporting and freedom of expression. Media in Pakistan has long been in bed with terrorists and readily publishes statements from Taliban spokesmen.

Yet, it filters out reporting and opinion that goes against money-bearers whether it’s vaccine industry run via the WHO and local administrators or Baloch nationalist fighters fighting against exploitation of their resources by the country’s military-industrial complex.