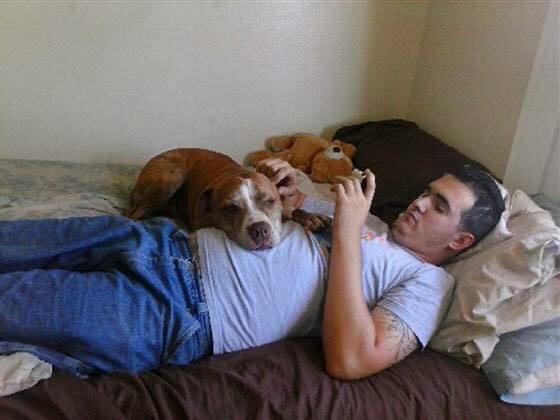 Two months ago, the news of a pet dog lost from a Delta Airlines flight appeared in several nationwide and internationally viewed media. The 6-year-old dog, named Ty, of Romano family was on a Delta flight at Los Angeles set for Tampa, but the flight crew told Frank, Ty’s owner, prior to departure that the dog had disappeared. Ty was never found.

The petition details the story of Ty’s loss, telling that the dog was checked in an airline-approved crate but disappeared without a satisfactory explanation on behalf of the airline since the crate he was carried in had no signs to support the airline’s position that he had compromised the kennel on his own.

The incident is a cause of great concern for all pet owners who travel or mean to travel with their pets on board a flight. It is a question of responsibility. Was it not the airline’s responsibility to watch the dog from the moment he was checked in till his safe boarding on the plane?

“We believe that in an age of heightened security, regulation, and surveillance at airports, Delta has no excuses for losing Ty,” reads the family’s petition.

But it’s also a matter of ethics and etiquette since, as the petition recounts, an employee of the airline put a harsh comment against Ty’s family on a news story on the web about Ty’s disappearance. In the comment, the employee in question blamed the owners for animal abuse. In other words, insult literally added to the injury caused to the family already.