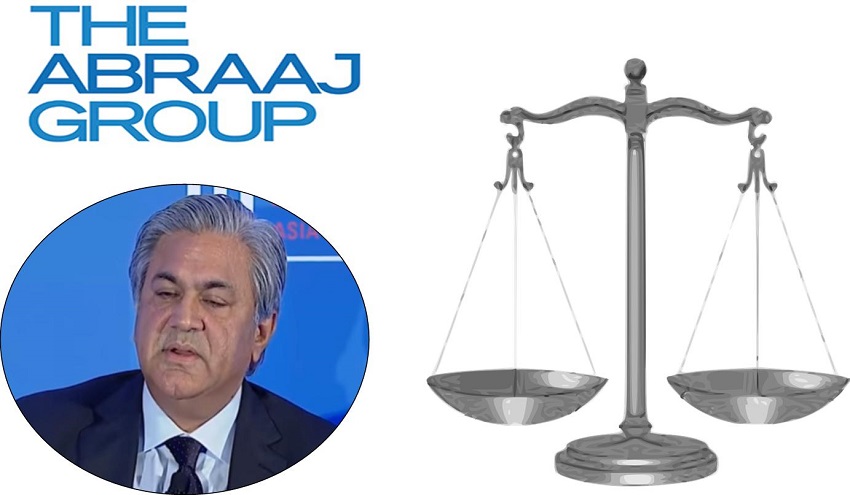 Pakistani businessman and supposed philanthropist who was given millions of dollars by Barack Obama and Bill Gates faces a lifetime sentence as he awaits the decision on his extradition appeal in Britain.

The New York Post published a fairly detailed account of how Pakistani businessman Arif Naqvi, founder of The Abraaj Group, rose to prominence and became rich and famous before getting caught for misusing money—or, in plain words, theft.

Getting his start off money made in the Middle East, Naqvi made hundreds of millions of dollars from rich investors around the world each year. In 2010, then-president Barack Obama invited him along with hundreds of other Muslims to a summit on entrepreneurship. Soon afterward, the Obama administration invested $150 million in Naqvi’s business, the Abraaj Group.

Using “charitable work” and fooling countless people with phrases like caring for children, Naqvi kept on adding hundreds of millions over the years to his business. At one point, Bill Gates invested $100 million in Naqvi’s business with a focus on hospitals and clinics (pharma business).

Eventually, Naqvi’s fraud came to surface when somebody asked about where the money got was actually going. Naqvi was unable to provide accounts of the hundreds of millions of dollars that reportedly remain unaccounted for to date. In April 2019, Naqvi was arrested in London, UK, and was ordered to be extradited to New York (US) to stand trail for fraud. He has appealed the extradition order and waits for the decision on the appeal while staying in his London apartment on house arrest.

It turned out Naqvi had allegedly taken around $780 million from his funds, $385 million of which remains unaccounted for. He is now facing a potential 291 years in jail.

And while the press in the west is reporting on the money missing from his business and the efforts of the Pakistani businessman to cover up for it, Pakistani news sources seem to be more sympathetic to Naqvi. Widely read Pakistani paper Dawn has depicted Naqvi as a victim and someone who just tried to fly “too close to the sun” as if he was only the victim of his ambition like the Greek mythological character Icarus.

The spectacular collapse raises many questions: was it hubris? Like Icarus, did pride come before the fall? Could it have been avoided? Despite his achievements, this dark period will eclipse Naqvi’s journey to the sun.

Details of the missing money are omitted from the Dawn story, replaced with an account of his mental health issues and how could commit suicide if extradited to the US for trial, raising questions about the paper’s agenda and journalistic standards.