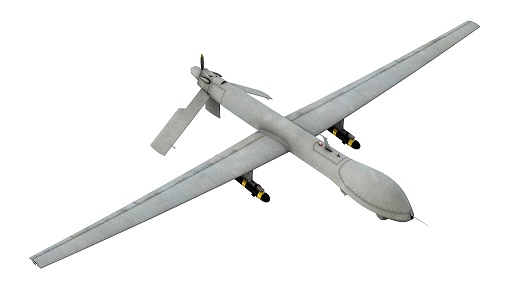 Two armies claiming contradictory statements and one of them is lying, but which one?

The first claim came from Pakistan’s military, stating it shot down an Indian spy drone on Wednesday near the Indian-Pakistan boundary in Kashmir area. The Reuters story wrote that the Indian military was not available for comment.

But soon after the first story came the Indian army’s rejection of Pakistan army’s claim. NDTV published the statement from the Indian defense ministry denying any Indian spy drone shot down.

When two such claims are made, and one of them seems to be lying, the burden of proof falls on the party that made the first claim. But Pakistan’s army so far has not presented any evidence supporting their claim.

In the absence of proof, claims remain claims or accusations.