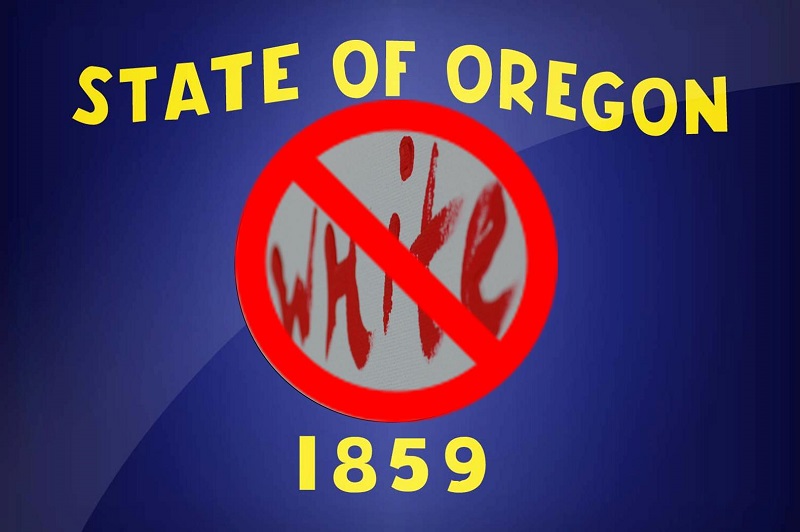 The leftist administration of Oregon has declared racism as a public health crisis and will use $2 million of taxpayer money to “help” non-white people in the state.

The Gateway Pundit reported on Sunday (March 06, 2022) that both the House and the Senate in Oregon voted this week to pass HB 4052 that declares racism a public health crisis. The bill, which is expected to be signed into law by the state’s Democrat governor, allows Oregon Health Authority to provide grants for improving health outcomes of Oregonians impacted by racism.

Many different races are eligible for this program except white people. The only segment of the white population eligible for the program under this law is the LGBTQ community because they are considered victims of racism too by the liberals who created this bill.

Almost $2 million are being allocated to this program to help non-white residents with health grants from public funds. State Representative Anna Scharf, a Republican who voted against the bill, was cited saying that the bill maybe constitutionally illegal.