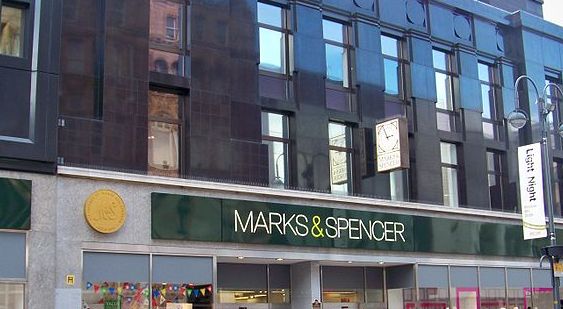 Marks&Spencer, a major retailer in the United Kingdom, has apologized to its customers who were refused service by some of the store’s Muslim employees on purchase of certain items. 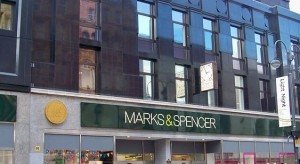 Adam Shaw’s story on Fox News informs that thousands of people expressed disappointment and anger at Marks&Spencer’s policy of allowing Muslim customers to refuse serving customers who were buying pork or alcoholic beverages. The backlash led to the creation of a Facebook page where customers expressed their resentment over the store’s policy causing inconvenience to many of them.

The company apologized to customers on Monday, as Fox News reported, explaining that it was an “isolated incident”. There is no indication that Marks&Spencer is denying or revoking its controversial policy of allowing some employees the right to refuse serving people who shop against the beliefs of these privileged employees.

The incident is but indicative of the growing problem of religious bias affecting public life in Britain. One can only imagine what a society would be like if like the Muslims employees in question, Hindus refuse to serve beef buyers, Buddhists refuse to serve any meat eaters, and Christians refuse to serve anyone married to their first cousins.

One thought on “British Retailer Apologizes for Muslim Employees’ Behavior”