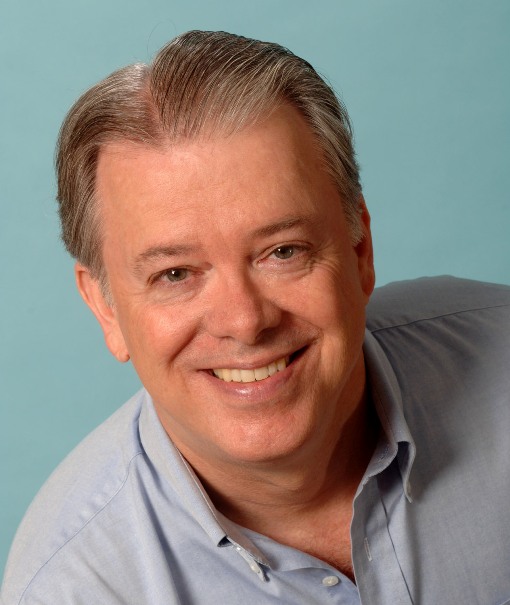 “Which would you feel better about: a new pill with unknown effectiveness and side effects, or a CAM treatment that’s 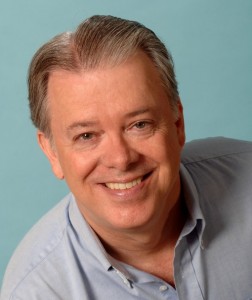 been around for a thousand years?” asks Alan Smith, an alternative health advocate and author of How to Unbreakable Your Health.

In his interview on Digital Journal, Smith expressed confidence in alternative health and treatment and he says that if Obamacare covered alternative health treatment, it would get a better acceptance rate by many Americans who would opt for non-invasive alternative health care rather than the standardized mainstream medical practice of drugs and surgeries.

On a related note, just a week ago, the story about an Amish family fleeing their Ohio home due to the state’s intervention into their leukemic daughter’s treatment option. News stories reported that the girl’s parents weren’t allowed an option except chemotherapy for their 11-year-old daughter, Sarah Hershberger. A court even ruled the appointment of a guardian to make medical decisions for the girl.

While human rights and cultural conflict both lie at the core of this case, the lack of belief in allopathic medicine shows from the Amish family’s move to go into hiding and escape what might be seen as state ownership of children. And this is one major aversion of many people to Obamacare – their trust in alternative treatment isn’t recognized and hence they will be forced into not only buying health insurance but also the kind of treatment they may not like for them or their loved nears.

Who’s profiting from this policy, and how much, is left to the readers to ponder. The point of import here is the belief in tried and tested efficacy of alternative medicine is now being embraced by many doctors and therapists who were originally trained in allopathic medicine. Ignoring such wide acceptance of this kind of treatment or imposing one standard of treatment on all without taking into consideration the alternative approach amounts to dictatorship – something nobody (?) wants in a democratic state.