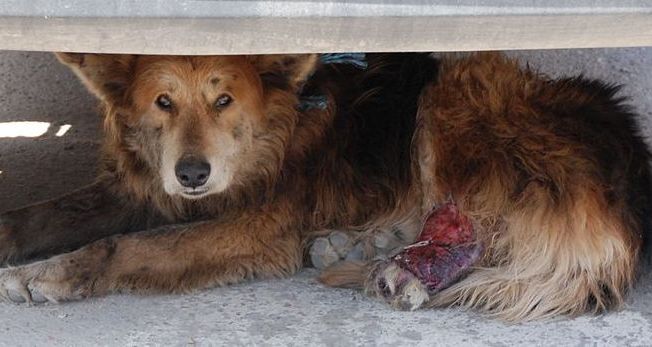 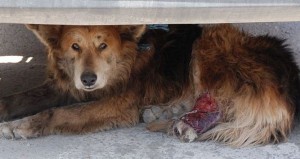 love to add my name to it. Yet, I feel this call for action is a bit narrow in it approach and addressed to the wrong party.

Secondly, why compassion for only dogs and cats while ignoring cattle, pigs, fish, and other animals? On American soil, millions of animals are slaughtered and abused each day. Wouldn’t China simply ask the White House to first ban animal slaughter on its own land? And if China makes such a demand, the White House will have no moral backing for its position against dog and cat slaughter in China. If something is food to you, something else is food to them. And in reality, as a vegetarian, I surely see that none of the animals is food. They are all companions and friends, though that position takes bit of compassion and care for the voiceless.

In the second decade of the 21st century, we are witnessing the barbarian practice of using animals for lab testing, ranging from small rodents to dogs and primates. A recent story in this long chain of cod-hearted abuse is of Rogue, a hound that was put to months of lab torture and eventually killed by the experimenters at the Wayne State University, MI. Animal righst activists are now petitioning Wayne State President  M. Roy Wilson to  put an end to such experiments immediately that cost taxpayers millions of dollars each year.

In this context, it is surely commendable for demanding of the White House officials to call on the third world and ask for banning dog and cat meat trade. But without bothering to stop slaughter of other animals in the row country and closing its eyes over the terrifying torture of lab animals under the excuse of health research, the White House’s call will sound little more than political drama.

Remembering Gandhi’s philosophy here: be the change you want to see.