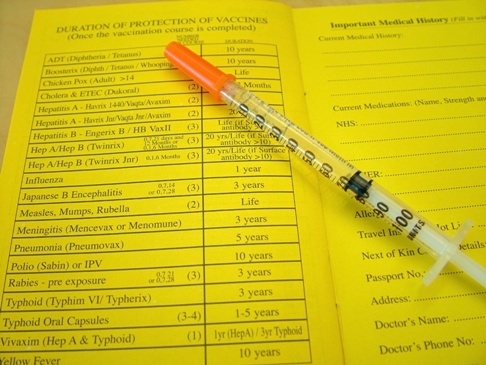 Outbreak News Today is one of the very few, if not the only, news source that published a story on new polio cases. It didn’t exclusively focused on the polio cases caused by the vaccine-derived virus in Myanmar, but touched on the latest type 2 circulating vaccine-derived poliovirus (cVDPV) cases in Myanmar, which have literally brought polio back to the country though the World Health Organization (WHO) declared it polio-free last year.

Ukraine and Mali recently saw similar cases of polio caused by the vaccine-derived virus. But like in those cases, the WHO again reiterates the nonsensical rhetoric that such cases are due to low vaccination. They excuse themselves form explaining why the vaccine-derived polio returns to highly-vaccinated places and affect vaccinated children as well.

Media has again gone easy on news of vaccine-caused polio. Mainstream media sides with the vaccine industry and their operatives when reporting on the hazards of vaccine, besides capitalizing on the ignorance of believers in vaccines and the pseudo-science of vaccination.