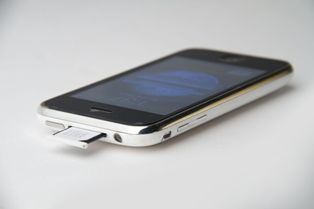 Advocates of privacy rights saw a major victory today when the US Supreme Court ruled that the police would not be allowed to search the cell phones of arrestees without a warrant. The New York Times wrote that the ruling will almost certainly apply to electronics like tablets and laptops as well.

Since the groundbreaking revelations of NSA whistleblower Edward Snowden last year, the quest for protection of privacy rights took to a new level of activism, both in the US and across borders. Snowden has since been nominated for the Nobel Peace Prize while he remains in asylum in Russia.