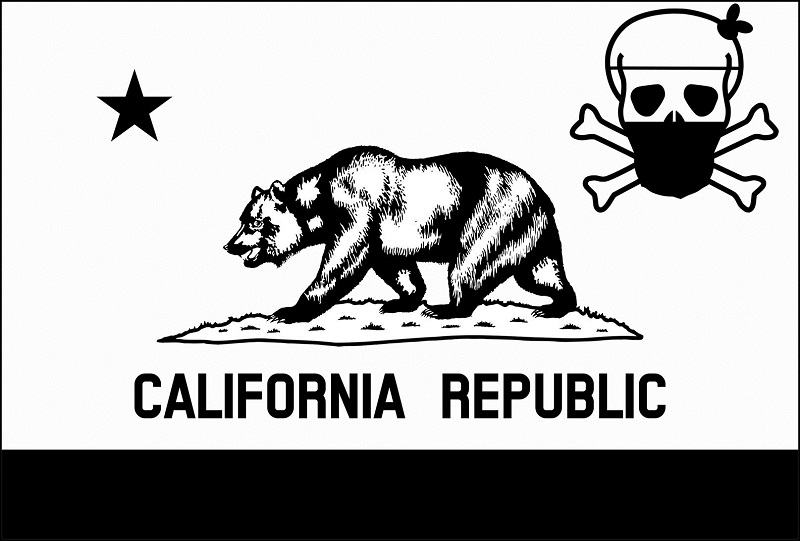 In response to the recent attack of California’s leftist government on the medical freedom of doctors – the bill AB 2098 – that will punish doctors for disagreeing with the official narrative on vaccines and medical issues, William G had an epic response. His comment from Restore American Glory, edited for formatting and punctuation, is posted below.

Time for the people of the one-time jewel of the state, San Francisco (that under Newsom became a sanctuary city and the USA’s version of the third world) to get smart and get rid of all the liberals or ‘progressives’ – or whatever these anti-American buffoons are calling themselves – immediately with the mid-terms coming up in the next few weeks and in all future elections as if their lives and future depend on it; ’cause it does.

Just what have the liberals done that’s positive and life-improving for California or its residents, who pay some of, if not the highest taxes and fees only to live with exploding homelessness, crime going through the roof, crappy and failing infrastructure, and unaffordable housing, to name a few issues; but of course there’s more, much more. But I’m busy and if people haven’t been paying attention, well there’s not much hope for these clueless fools, sad to say.

Bottom line: who in their right mind keeps voting for this crap and allowing it to go on and on like the Energizer Bunny? There might be lots of ‘eccentric’ people in California but surely the majority don’t vote for this SHIT. This is either voter apathy, or voter fraud. As for me, I’ll go with voter fraud… has to be. And to think the people had a golden opportunity last year to recall and to get rid of Gavvy ‘giveaway-the store-for-free-to-all-the-leeches, deadbeats, freeloaders-and-bums’ Newsom but by some miracle, he survived the recall giving him another 2 years to screw us deeper into the hole that we already are in.

This first class asswipe, lying and thieving pretty boy, and POS has done nothing for California. And the real joke (not funny but scary), this clown thinks he’s presidential material. Got his campaign slogan down packed: hi i’m Gavin Newsom, current governor of California and I’m running to be your president. If you want the USA to be just like the golden state, I’d appreciate your votes and support. Anybody hearing this after coming to from laughing knows this clown’s destroyed California and now wants to destroy the USA, and this should sink this clown’s campaign like a Titanic-sized iceberg in Hades.

An addendum to my above or previous posting, Newsome wants to end gasoline-powered vehicles by 2035. This idiot thinks this’ll be good for California yet the electrical infrastructure isn’t ready for all electric vehicles. The good thing – if you want to call it good – we have just 2 more years to endure this bastard’s edicts and hopefully by then people will be at the end of their patience (if not already) and realize he’s been screwing them royally, playing them for fools and treating them like walking ATMs to pay for all his worthless fantasies.

God help the people of California to get wise to this worthless festering POS, and the sooner the better.